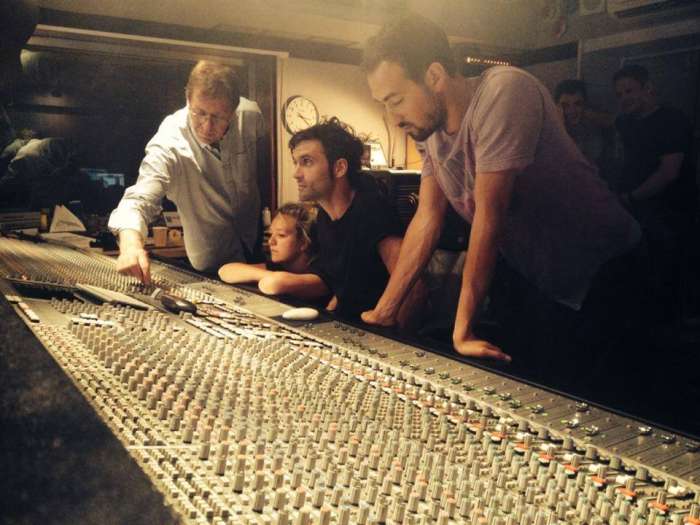 Domino Records’ All We Are are all set for their first UK tour, Getintothis‘ Patrick Clarke on their rise and new tracks aired on Radio 1.

GIT Award 2014 nominees All We Are were at Radio 1’s Maida Vale this week with a three-song session for DJ Huw Stephens.

As well as current single Feel Safe, the band also performed two brand new tracks, slow-burning and atmospheric I Feel You and the shimmering and sparse Stone.

Drummer Richard O’ Flynn was full of praise for the Liverpool scene in an interview with the DJ, and said his dream Liverpool collaboration would be Stealing Sheep, who showcased new material of their own at last weekend’s FestEVOL.

As well as the new tracks the band have announced a pair of October headline shows, with the three-piece hitting Liverpool’s Kazimier on October 15 and Oslo in London on October 21, their largest headline set in the capital to date, following a slew of festival appearances including Green Man plus Reading and Leeds.

You can stream the Radio 1 session here for the next four weeks.