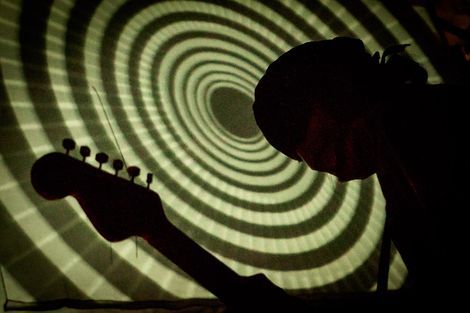 Psych Fest 2014 is nearly upon us, and one quick look at today’s stage times serves as a thwack to the chops as to just how tasty this year’s line up truly is.

We’ve reflected on the headliners and picked out 11 awesome under the cosmic radar  acts to watch, and now here’s the full run down for your delectation.

Doors open for the festival at 3pm this Friday September 26, and at 1pm on Saturday 27, while the wristband exchange will open at midday both days. Headliners Suuns take to the Furnace stage at 00.45am on Friday while Goat‘s climactic set kicks off  on Saturday at 01.15.

In addition, large scale art project PZYK Production Line has been revealed as yet another feature for the festival, presented by Static Gallery, Product Records and Liverpool psych-rockers Clinic.

The piece will take five live feeds from the festival’s performances and public spaces, and mix them live into both a rolling soundscape and a series of cassettes, produced by Clinic, other festival performers, invited guests  and Production Line artists.

The project is presented in partnership with International Cassette Store Day and Arts Council England, and will be live-streamed throughout the festival.

You can download a PDF of the below stage times here: 2014 LPF stage running order (all subject to change). 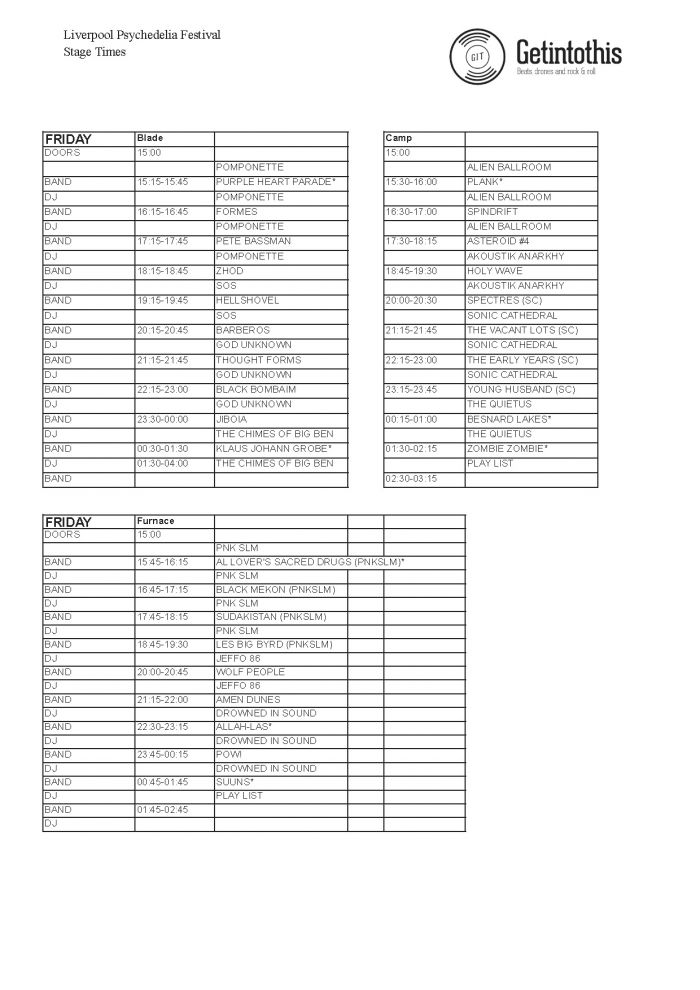 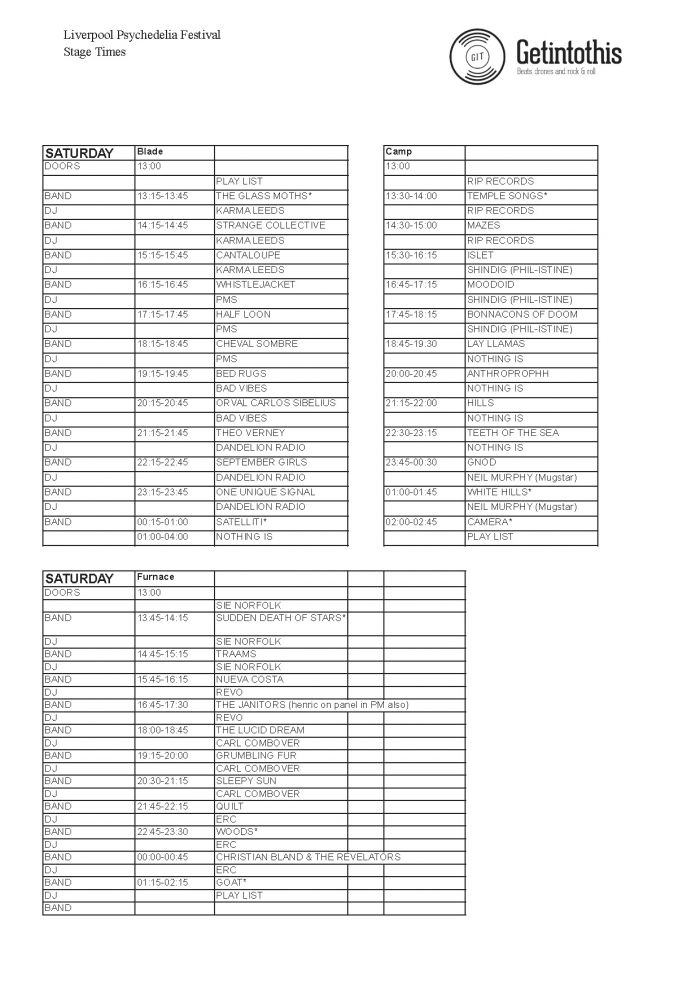