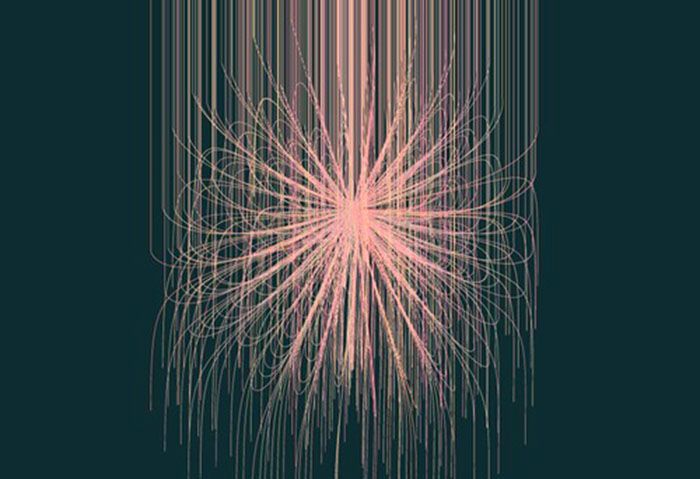 Still-nascent fivesome Gulf are already setting the press alight, but for Getintothis’ Patrick Clarke the best must be yet to come.

Fresh from early press ecstasy from the likes of NME, psych-pop quintet Gulf  are keeping their heads on latest outing Emitter. Sharp, stylish and summery the track washes along on the back of ebbing synths, underpinned by the delicate spring of a voguish bassline.
A new-wave wash of keys serves for the track’s introduction, and it never quite shirks that languishing aura of lazy detachment. It’s precisely that aesthetic that the band seem after though, and it’s one they easily achieve. It’s a track that lays heavy on atmosphere, and each instrumental line sets the overall soundscape as priority, rather than any sequence muscling it’s way to the fore.
The result is professional and well-rounded, and in the end that’s what’s most remarkable about Gulf, though it’s not to say there’s no nuance, the band seem utterly committed to an overall assault on the senses.
There’s a sense, however, that the band are still falling short of their potential, particularly when it comes to stepping away from their contemporaries’ shadows. It’s already near-clichéd to suggest that the group are Tame Impala soundalikes, but in that there’s unfortunately more than a grain of truth.
Gulf are not, then, a fiercely original outfit, but what can’t be detracted from is that they’re still an extremely good one. It’s worth remembering too that the band are still in their salad days, and to be so well formed so early on is a treasurable rarity. It can only be hoped that a flash or two of idiosyncrasy will lead to some stratospheric heights.