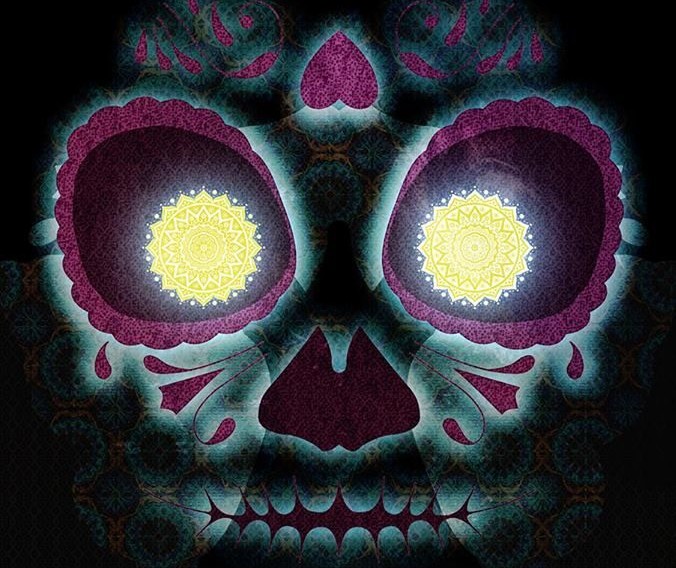 As the Day of the Dead draws closer, the grand shamans of the Rebel Soul tribe are busy concocting a night of mischievous revelry and intoxicating rituals, Getintothis’ Josh Ray ventures into their realm.

Rising from the ashes of the two previous years, the Voodoo Ball will return to the Kazimier on November 1.

This time taking their cues from the Mexican Día de los Muertos, the Rebel Soul tribe will focus their attention on the relationship between ancient Aztec traditions and Spanish Catholicism, perfectly embodied in the “dapper skeleton” La Calavera Catrina – originally a satirical swipe at Mexican natives who aspired towards European aristocratic traditions – now the widely held symbol of the annual three day Mexican celebration of the dead. 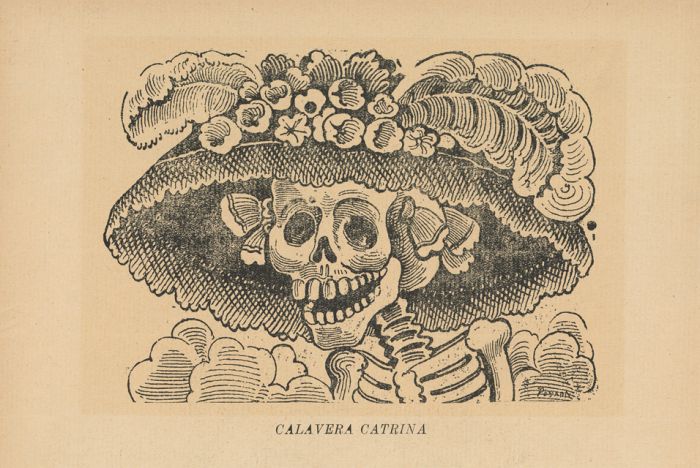 A skeleton as elegant as La Catrina demands the finest musical offering and that’s what she’ll get as Rebel Soul plan to offer up a heady dose of Latin, African and diaspora sounds… Like the Día de los Muertos, Family Atlantica infuse a range of influences and traditions that have been passed across the Atlantic over centuries merging Cuban rumba, Nigerian afrobeat, Venezuelan tambor and tonada, Ghanaian high-life, Ethiopian blues and North African gnawa with psychedelic and spiritual jazz.

The outfit are led by London-born Jack Yglesias; producer, multi-instrumentalist and a veteran of The Heliocentrics, and his wife Luzmira Zerpa, traditional Venezuelan musician, poet and singer. They recently recorded their eponymous debut album while living in an abandoned vicarage in East London working with three different generations of Luzmira’s family as well as a cast of musicians from the wider Atlantic family including Ethio-jazz pioneer Mulatu Astatke.

The Fontanas also combine a range of diverse Latin influences but where the Family Atlantica intertwine them with complex African grooves and jazz compositions, The Fontanas meld them with vibrant and uplifting Jamaican influences. As Brazilian funk meets Latin ska, samba soul meets bossa nova; the London-based outfit bring the sounds into a contemporary setting by giving them an urban edge.

Liverpool collective We, The Undersigned similarly draw in a huge range of different influences to create their self-described stankh sound – a bombastic fusion of funk, afrobeat, reggae, hip hop and jazz.

On top of those musical offerings, local selectors Beaten Tracks, Monkey and El Schmame have been drafted in to keep the music flowing while Howard Be Thy Name and Santa Muerte will keep the festivities alive with their theatrics. Latin American folk dance group Son de América will be showcasing traditional Mexican dance and culture whilst Bring the Fire Project will heat things up with circus skills, flow arts and fire dancers, adding to the atmosphere created by the visuals and decor of Wunderkammer, Vuuduufuturism and Mademoiselle Crochet.

Advance tickets are £8 and can be found here.