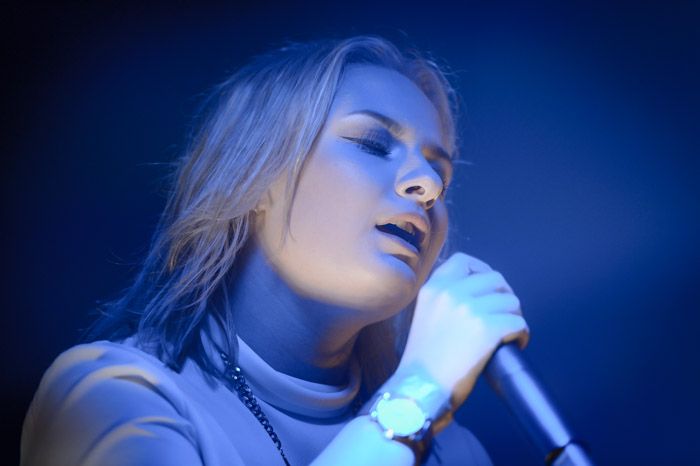 A first-rate night of new music unfolds at 24 Kitchen Street as The GIT Award 2015 is launched.

The GIT Award 2015 is on. The decadent setting of 24 Kitchen Street proved the ideal setting for an intimate night of electronic wonder as four new emerging artists provided a fine beginning to this year’s prize.

It was of little surprise that the small open brick and timber setting was packed to the rafters by the time teenager Holly Låpsley Fletcher graced the stage.

Her first live outing on home soil since picking up the inaugural One To Watch Award at April’s GIT Award 2014 show at the Kazimier – it was also her debut in the North West since signing to UK independent label giant, XL Recordings.

The weight of expectation didn’t show, for this precocious young lady merely skipped across the boards, her new band now doubling in number (two!) freeing Låpsley to take to the lip of the stage, out from behind her keys and guitar. And she was clearly having fun.

Inevitably this is still a work in progress, but her tunes are fully formed; Station every ounce the delicate lovestruck winner, Painter had the small throng at the front of the stage singing every word back while new track Falling Short sounds even bigger with Holly showing off her voice without the assistance of those treated undulations so characteristic of her early material.

Earlier, what with the marathon of Liverpool Music Week‘s closing party unravelling all around the Baltic Triangle, a small audience were treated to a dose of electronic magic from Southport teenager Dan Ellis aka V e e d.

A relative newcomer on the scene, this University of Arts (London) undergraduate melded delicately measured beats, clicks and crafted hooks against jarring jolts and sudden drops which, like a propulsive tidal wave (see Sleep Shapes below), burst forth with irregular abandon. It recalled the dense precision of Clint Mansell twinned with the melodicism of Rounds-era Four Tet. No really it was that good.

Like Låpsley, Queen Maud are clearly a live band very much a work in progress. Unlike Låpsley, and indeed everyone that played that night, they’re a two-man melting pot with more instrumentation and ideas than it’s almost imaginable. Their music is wilfully unsettling, straight from ward 15B of Ashworth Hospital, at times there’s little in the way to grasph onto just a mush of profoundly dark echoes, treated vocal yelps, off-kilter synthesisers and belly-shaking bass.

At times, there’s almost too much in the mix as they flit from gothic chamber pop – Sean Fearon‘s vocal veering from indistinguishable howl to something almost akin to Scott Walker – before dense industrial electro gives way to spidery ambience and droning metallic textures. When they finish there’s a silence – many not knowing if they’ve actually finished. Queen Maud sound quite unlike anyone out there marking them out as one of the region’s most innovative new bands. If they can piece it altogether, they could be one of Merseyside’s finest.

Chemistry Lane, on the other hand, almost act as light relief. Which is not to discredit either artists. They’re simply jam-packed with concrete hooks, solid riffs and in Simon Jones, a magnetic front man. They successfully inject big stadia-sized guitar belters with deliciously dark keyboard hooks and primal percussive pangs which recall cult Mancunians Oceansize.

Latest track Faustian shows they can deliver immediate killer electro pop but it’s the savage towering epics where they truly excel with nine minuter Pitch Black rounding off a rousing display of power and precision.

Integral to the night’s fine vibe was or:la – manning the decks in between the artists on stage. No easy task with a mixed bag of punters and musicians alike, however, the Liverpool-based, Derry-born DJ was more than up to it laying down a veritable platter of cosmic house, DFA-fused big beat, reworked soul classics, Prince and something that resembled a tribal African voodoo mantra. Judging by the shapes being pulled by a gaggle of bodies in one corner of the room, this was a very good thing.

So then, a fine beginning to the fourth edition of the GIT Award. Entry is open. 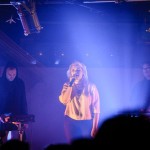 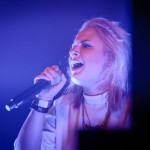 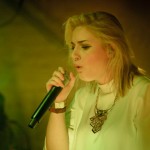 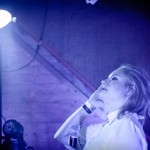 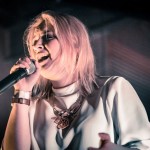 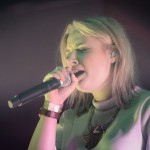 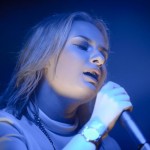 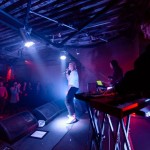 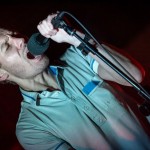 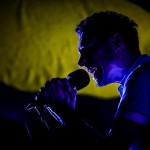 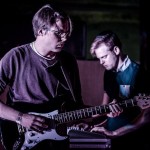 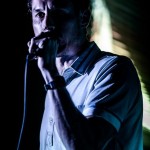 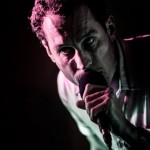 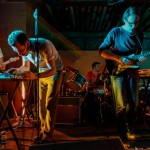 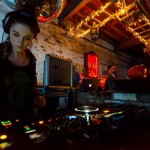 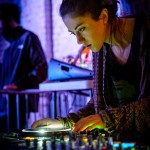 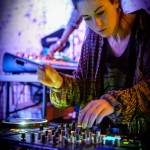 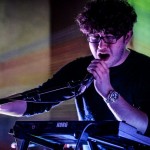 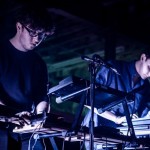 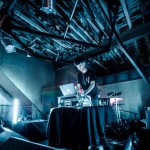 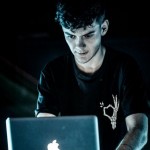