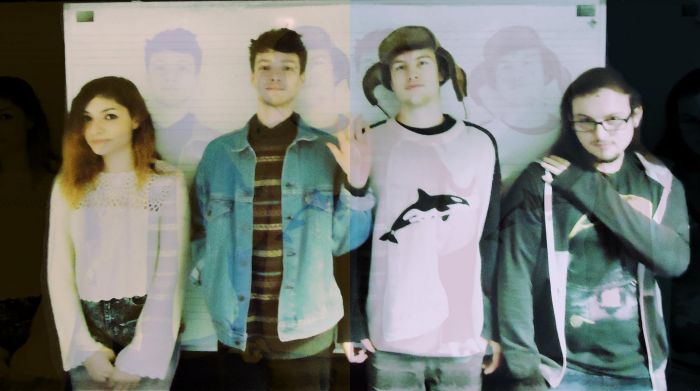 Taws – coming to a stage near you

Curdling minds with their devilish instrumentals, Liverpool newcomers Taws are proving what it’s like to produce a platonic wave of drollery.

Creeping in from the Christmas pandemonium, Taws‘ head-scratching ideologies have been carefully concocted for the sake of ‘once you listen, you will never go back.’

Tracks such as Baby In The Cradle describe a warming, post-modernist world, using the soft siren of Leela Dawson to smother a pending deadly blow.

Listen2theradio, released late 2014, shone a bluesy drone upon the doom math-rock that presides. Flicking from one curdling scream to the next, a jumped up acid kick of chugging brilliance leaves the chords roughly dancing on the tip of your tongue while an eclectic beat paces through something reminiscent of US ads from the ’80s.

Ferociously intimidating but nevertheless capable of slamming the replay button, Taws are ones to watch.