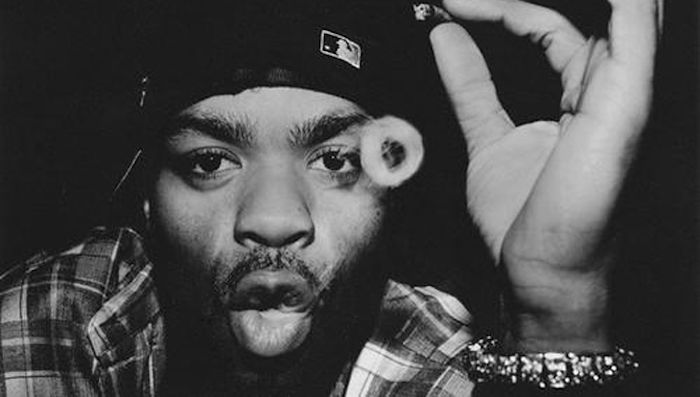 After a stellar year for hip hop on Merseyside, Getintothis’ Jimmy Coultas reflects on the year and weighs up 2015’s chances of topping it.

December 14 saw a gig that pretty much provided a perfect encapsulation of the state of hip hop in Liverpool in 2014. It saw the return of Method Man and Redman, the two biggest underground stars to hit the city, who tore the house down back in July to a spectacular reception.

Their performance proved to be a masterclass in hip hop showmanship with a heaving throng lapping it all up, but the real story lay in the warm up act.

The L100 Liverpool Cypher saw ten of the city’s MCs in blistering form, as Grime of the Earth, Merki, Rosh, Jamie Broad, TL, Juvey, Kasst, Beyond Average and Rico Don all stood toe to toe.

The latter’s Psychopathic Flows emerged back in Spring and is a fine example of some of the new music that emerged from Liverpool in 2014. A year in which the Scouse underbelly kicked into life.

As a city our inhabitants have plenty of the personality traits that make a brilliant MC; wit, a unique vocabulary, and a redolent reliance on the underdog mentality. All these components are present in the rhymes of the above, alongside others such as Tony Broke and Big Dada signee Bang On!, allowing Liverpool a vibrant if not as fervently well known scene to boast about.

One venue in particular which has come to symbolise how much Liverpool embraces hip hop is The Kazimier. Regular readers of Getintothis will be well aware of our awe and love towards the venue, but nowhere else has quite delivered beats and rhymes quite like this amphitheatre of oddballs.

Last year was the scene for a score of rap run throughs, the size and atmosphere perfect for lessons in crowd control from rowdy firestarters MOP, linguistic leftfield thinker Pharoahe Monch, rotund NYC spitter Action Bronson and many, many more. The pick of the year’s rap shows came courtesy of one true all-time greats, Ghostface Killah, who returned to the venue in rowdily brilliant form in July.

The Kazimier’s tendencies to put on an offbeat manifesto meant that hip hop thrived alongside other forms of music too, with performers such as Daedelus and The Herbaliser combining it with a myriad of other sounds.

It was also the scene for a gig which really got to the bare bones of what this movement means to people, in the shape of a DJ set from one of the true scholars that hip hop possesses, Stones Throw boss Peanut Butter Wolf.

The show was a joyous journey through the passions of one man’s love of sound. The kind of gig you tell your kids about in years to come. It left the man himself in awe, claiming Liverpool to be by far the best crowd he had performed to on his tour. High praise indeed.

It wasn’t all about The Kazimier though, with promoters around the city using a variety of venues to push the sounds that have been linked to varying degrees to Kool Herc’s exploitation of a break over forty years ago.

The Shipping Forecast combined frequent hip hop friendly DJ choices in its bar with a multitude of gigs down in the Hold. Jonwayne’s awkwardly captivating performance in April was the jewel in the crown in a year that also saw the screening of Nas documentary Time is Illmatic in the venue.

24 Kitchen Street had Alexander Nut and his Eglo Records crew, Arts Club had Immortal Technique and DJ Yoda, The Magnet hosted DJ Spinna and Statik Selektah while venues such as Djangos Riff  ensured hip hop played a prominent part in their soundtracks.

Even a handful of the household names touched down, with The Game hitting the 02 Academy and the Echo Arena bringing us Drake and The Weeknd. It made the prospect of Jay Z, Kanye West and hip hop’s other monoliths heading here palpable if not entirely realistic, either a sign of dream drenched positivity or painful disdain depending on where you sit on the fence.

You’ve got to give it to the promoters who put their necks on the line in 2014, the likes of FestEVOL, No Fakin’ and Bam!Bam!Bam! banged a drum that didn’t focus on 1Xtra’s viewpoint of music.

The DJs of the city’s bars were in full flow too. Brooklyn Mixer’s backing of Conrad’s boom bap heavy selections gave the weekend Seel St inhabitant an alternative, the aforementioned No Fakin and DJ 2Kind were integral warm up components at many of the gigs mentioned (the latter’s StreetBeats radio show is a positive boost for the city), as well as regular selectors in the city’s bars. And Madnice added a caveat of youth to those OG’s appearances.

There’s still a few dark linings to the flossing silver cloud though. As a city we’re still in Manchester’s shadow with the likes of Run the Jewels, Joey Bada$$ and Childish Gambino all overlooking us on their European tours (Joey did rock the spot in The Shipping Forecast back in 2012 mind).

Hip hop doesn’t seem to be quite as prominent for bigger club audiences as it once was too, more the proviso of midweek jaunts than an accompaniment to the thunderous electronic music as it was frequently during the last decade.

That though is splitting hairs; in over fourteen years entrenched in Liverpool this writer hasn’t seen twelve months of consistency quite like the one we’ve just had. 2015 already has Blackalicious, DJ Nu-Mark and Mobb Deep on the horizon… perhaps the best is yet to come. 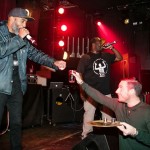 Jungle Brothers at the Kazimier 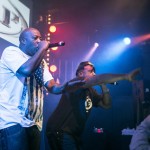 MOP at the Kazimier 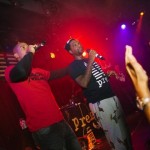 Dead Prez at the Kazimier 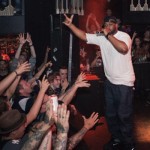 Ghostface Killah at the Kazimier 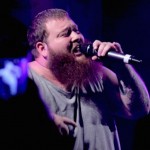 Action Bronson at the Kazimier 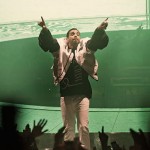 Drake at the Echo Arena 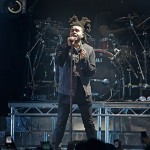 The Weeknd at the Echo Arena 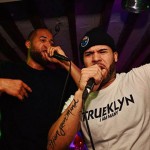 Homeboy Sandman at the Shipping Forecast 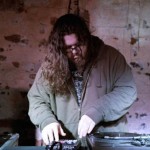 Jonwayne at the Shipping Forecast