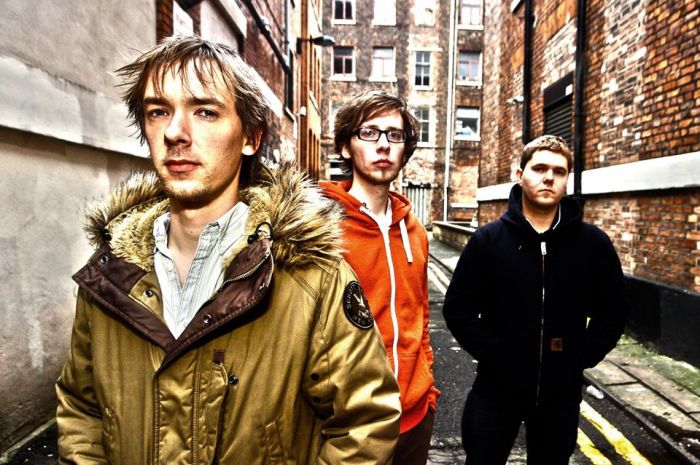 As the much-acclaimed Go Go Penguin, Troyka and the James Taylor Quartet are confirmed for the third annual Jazz outing, Getintothis’ Patrick Clarke has everything you need to know.

Liverpool Hope University have announced that their yearly Liverpool International Jazz Festival will return in 2015, with a host of highly acclaimed names set for free and ticketed events.

The festival, which will take place from Thursday February 26 to Sunday March 1, is based at the University’s Capstone Theatre, and will this year work alongside The Kazimier for both the opening and closing dates.

Manchester trio GoGo Penguin, who were amongst the nominees for this year’s much-coveted Mercury Prize, will begin the festival at The Kazimier, where James Taylor Trio will also perform for their closing show.

At the Capstone Theatre, meanwhile, the likes of Svara Kanti, John Ellis Trio, Jazz Worriers and Nicola Farnon Trio will perform as part of a free afternoon of live music.

Multi-award winning Dennis Rollins is also to bring his Velocity Trio to a headline slot, as will London trio Troyka, who play the theatre as part of their current national tour.

A selection of workshops will also take place across the final day in and around Hope‘s Creative Campus area; further details are to be announced.

Full listings and information for the festival can be found at the festival’s official website, with more events to be added as they are announced.