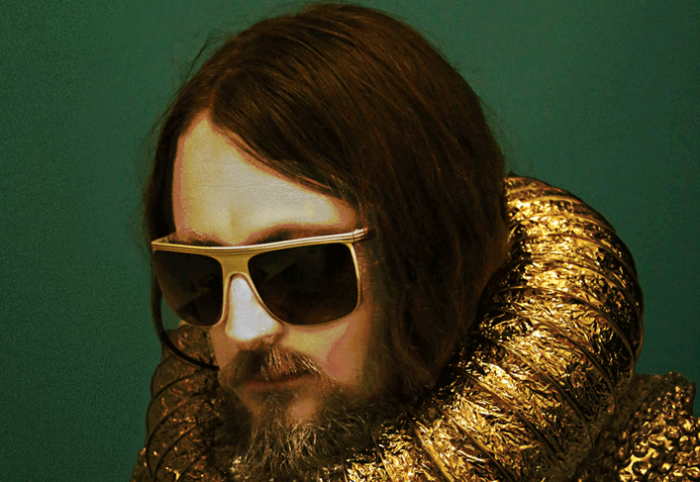 Dave McCabe and The Ramifications

Emerging from Luther Vandross’ bumhole, powered by Florian Schneider‘s lubricated undulations and fuelled by RoboCop’s libido, Dave McCabe is back in the game.

Parading his wares alongside new outfit The Ramifications, the former Zutons ringleader and Earl of Knowsley is bringing colossal slabs of Scouse krunk-pop to the discerning listeners among you.

Unlike his former band, Dave McCabe and The Ramifications specialise in keyboard-heavy interstellar cyber-funk with a knowing nod to La Düsseldorf and Kraftwerk as showcased on lead single Time & Place.

Emphasising the point is the accompanying promo which is so wonderfully galactic we’ve asked Leonard H. McCoy (aka Bones) from Star Trek to deliver some analysis. Here’s his final report…

1. Seemingly shot in a Bootle meth-lab, our hero Dave is force fed Refreshers until his face froths green phlegm.

The message is clear. Go easy on the sweets, kids. 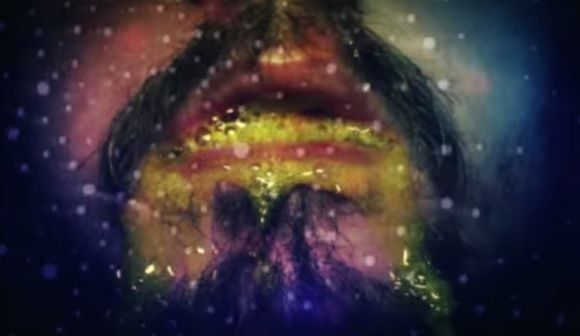 C’mon, give us a kiss

2. Dave’s face is coated in silver paint at one point. It looks like the metallic paint sold in Games Workshop – which if it is, must have put the budget for the video through the roof as that stuff is bloody expensive. And only sold in small pots. In fact, if you’re ordering the Space Wolves Paint Bundle (which we suspect Dave’s video dudes invested in) it’ll set you back £62.40. SIXTY TWO QUID. FOR PAINT.

3. Once escaping from Bootle, Dave, armed with a stick and dragging a long piece of toilet roll along, takes in Formby beach (it could be Crosby), a volcano, a sun-lit tree line, a big field and a lovely path before resting and worshipping at the foot of Dream – more popularly known as that big head sculpture thing in St Helens. Well, Sutton, but that’s pretty much St Helens. I’ve only ever seen it from the motorway, so it’s nice to see it up close.

4. Sorry to go on about the paint thing, but it may well have been Chainmail Silver judging by this Citadel paint chart. But to be honest, we’re only speculating.

5. Dave looks well gnarly when he sings and at one part has his ‘I’m gonna really mess you up, man‘ kinda face. 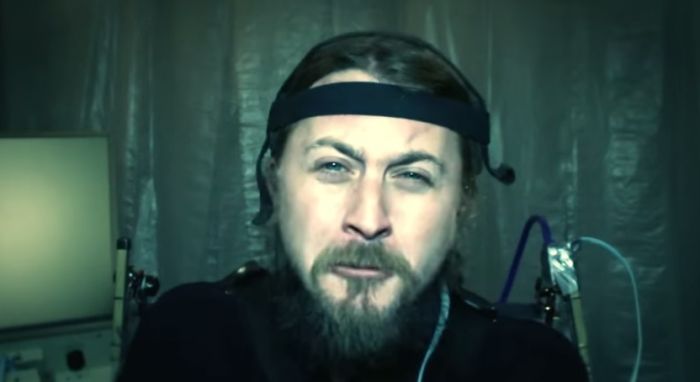 7. There’s quite a long keyboard solo which takes up all of the final third of the song before the chorus kicks in and boots you in the Uranus. I know that’s a pretty rubbish space-themed pun but you’re probably not even reading this and have already skipped to the video bit at the end. In fact, why do we even write blogs anymore? Should we just post songs on Twitter. Is that the new thing? I haven’t even read a blog since 2012. Is Gorilla vs Bear still going? I saw Boyhood the other day, time really does fly. Like time travel. Space and time. Time & Place. Fly me to the moon.

8. This is the best Liverpool-meets-sci-fi thing since Craig Charles shouted ‘Awooogaa‘ on Robot Wars. It’s that good. 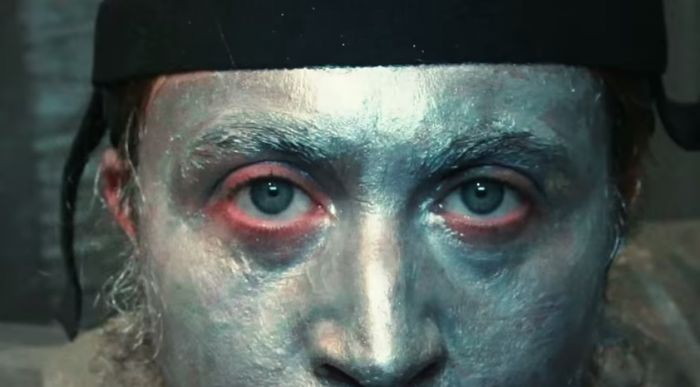 9. Last point on the paint thing. The video ends with Dave looking at you with those dreamy come-to-into-my-Knowsley-boudoir eyes. But really I think he was just high after sniffing the paint. We’re not sure.