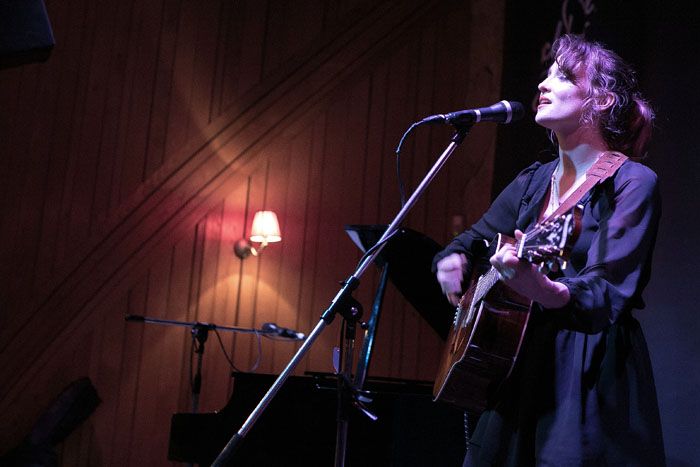 A taste of classic American folk at a cornerstone of Liverpool music history, Getintothis’ Oliver Matich catches Dawn Landes at Studio 2.
Having witnessed the magic of Dawn Landes’ Lost in Translation style cover of Roxy Music’s More Than This, the Liverpool leg of her UK tour was a definite must-see in our diaries. And we weren’t disappointed as Landes delivered a performance of depth and vivacity that was eloquent and uplifting.
Studio 2 proved to be the perfect setting with it’s authentically vintage feel and incredible history. It’s somewhat like stepping back in time, perhaps to a scene from Inside Llewyn Davis, the only thing missing was the haze of cigarette smoke, the perfect surroundings for Liverpool support The Good Host.
Landes may have a classically American style, developed in her native Louisville, Kentucky, but her music wasn’t out of place on Parr Street, in fact there was a clear connection with the Liverpool crowd.
These days a solo voice with a guitar or piano usually means you are in for a depressing time, it was refreshing to hear music with a more positive mood from this combination.
Landes’ sound is by no means whimsical or boring, her music may not be hugely ground breaking or revolutionary but it doesn’t need to be. It’s subtle music, it’s about the refined quality of it, incorporating elements of finger style guitar, bits of bluegrass purposefulness and a good dash or Neil Young country sound, delivered effortlessly. It’s a style worthy of respect, the ability to have depth and skill, show it and not leave an audience feeling like the world is a bad place.
There was a really tangible lyrical presence to Landes’ songs with a modern style of writing akin to Jose Gonzalez, with emphasis on metaphor and varied themes. Her voice complements this beautifully, it has a sweet smoothness and also vivacity, a rare combination that is really lovable.
Everything about it was seemingly effortless, a true performer, she wasn’t afraid to cover a song she didn’t know too well or singe a semi improvised duo with an audience member, which turned out surprisingly well. It could be described as a ‘got to buy the CD‘ show, a personal but authorative display of skill and emotion. Coupled with an uplighting atmosphere, it’s really all you could ask from a show.
We’ll definitely be looking out for Landes in future. Also, shoutout to whoever played A Little Bit of Luck by MC Neat and DJ Luck once the show had finished – completely out of place in the best way ever, a UK garage banger after an American folk-rock singer songwriter. 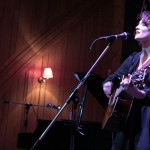 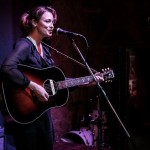 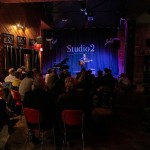 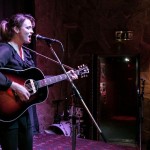 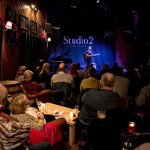 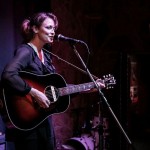 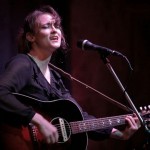 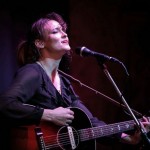 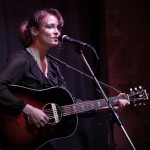 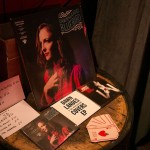 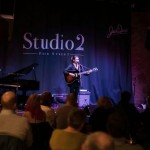 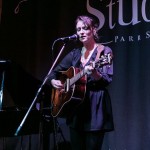 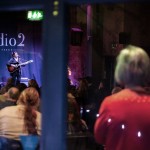 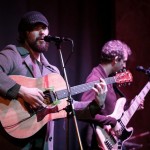 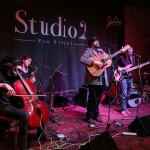 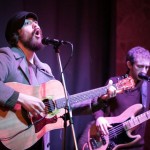