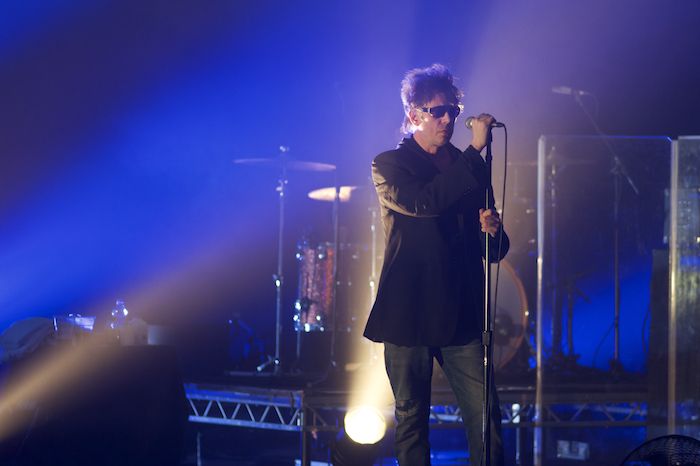 With Echo & the Bunnymen back where it all began, Getintothis’ Patrick Clarke took to the Philharmonic to see if the Liverpool legends have still got the magic.

For this writer there’s always a certain trepidation approaching an all-seated gig, however majestic the Philharmonic Hall stands as a setting – a nagging sense of whether the intensity of atmosphere that often carries the greatest of live performances can really impose itself amidst that natural sense of stasis.

It’s a good job Echo & the Bunnymen, on sound alone, are still utterly fantastic then, so much so that they essentially needn’t really require anyone else in attendance for this to be a brilliant performance. As they open with a race through an incendiary Crocodiles and a majestic Rescue it’s more than apparent just how excellent the evening’s set to be – sitting or standing.

It feels tuned to perfection, inflections of sharp, wirey guitar cutting razor-like against lush keys and strings as shatteringly as on record, yet what’s impressive above all is the voice of Ian McCulloch. Big, rich and monumental as ever, its survival against the ravages of hedonism is a thing of as much exception as any in this very exceptional gig, the frontman seemingly in the form of his life.

That’s not to say the Bunnymen are detached from their onlookers, of course – they are anything but. From the between song banter to McCulloch‘s tribute to the 96 at the set’s peak, it’s a reciprocated chemistry between band and city that’s as worthy an atmospheric catalyst as could be hoped for.

“Y’know you can stand up if you want…” McCulloch mumbles a couple of songs in, and thus the Philharmonic takes to its feet. They remain so for the duration, the set careening from the classics (Seven Seas, Never Stop), covers (a particularly magnificent People are Strange and a smattering of Roadhouse Blues) and even some enjoyable, if more tamely received material from last year’s Meteorites album.

It’s an organic set, heartfelt to a degree felt lacking in others of their generation, and for all their measured cool it’s quite evident they’re enjoying it too, from guitarist Gordy Goudie‘s rifle-shots with his guitar to McCulloch‘s barely-audible but entirely genuine “this is great…”, and likewise the crowd are soon clambering atop their seats, one particularly pissed-up old-timer almost escorted from the premises as he sways arms-aloft atop the edge of his booth.

As they hurtle into The Killing Moon the Bunnymen are in complete control, playing on a loud/quiet formula between verse and chorus to aplomb, and a devilish The Cutter propels them into their first encore with the hall enraptured.

Returning to the stage it’s a lengthy and emotional rendition of Nothing Lasts Forever, segueing into demure covers of Walk on the Wild Side and In the Midnight Hour, perfectly enjoyable but nothing on their closer, a phenomenal, tempestuous cannon through Lips Like Sugar escorted by kaleidoscopic beams of light.

It’s been nothing short of a spectacle, the band both on peak form musically and quite firmly among friends, the mutual adoration carrying the gig beyond a mere cash-cow homecoming and perhaps into the realms, come December, of the year’s true highlights. 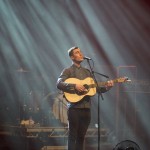 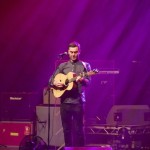 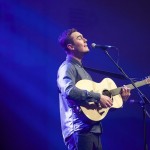 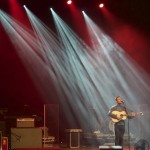 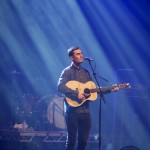 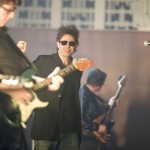 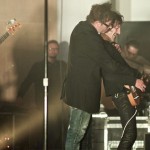 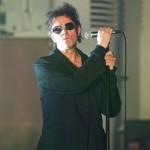 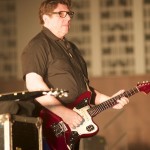 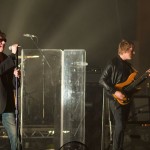 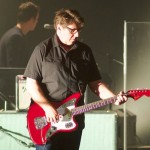 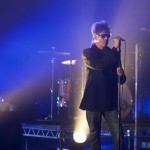 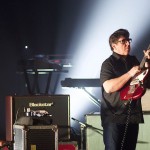