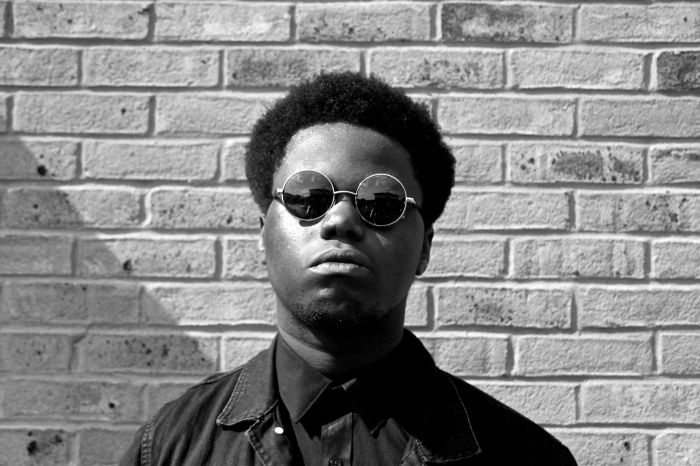 Liverpool’s first festival in celebration of soul music launches at Studio 2 next month with neo-soul pioneer Omar and up-and-comer XamVolo on the bill, Getintothis’ Patrick Clarke has the details.

North-West based management company Soul Inspired CIC have announced the details of Liverpool’s first ever dedicated celebration of soul music, with Parr Street’s Studio 2 set to host the launch of Liverpool SoulFest on February 22.

Cult hero of contemporary UK soul Omar has already been announced – the highly influential artist has in the past been proclaimed the ‘Godfather of neo-soul‘ and will headline the night.

He’s to be joined by 20-year-old London/Liverpool-based Xam Volo, who’s already featured on Getintothis‘ Ones to Watch for 2015 and is undoubtedly set to have a year to remember.

Many more acts are soon to be announced, with  the festival promising an eclectic mix of local, regional, national and international artists for the event. It aims to provide a platform for soul amidst Liverpool’s grand musical tradition and present the city as a global stage for soul.

Earlybird tickets have already sold out, with regular tickets available now for £6 from Eventbrite