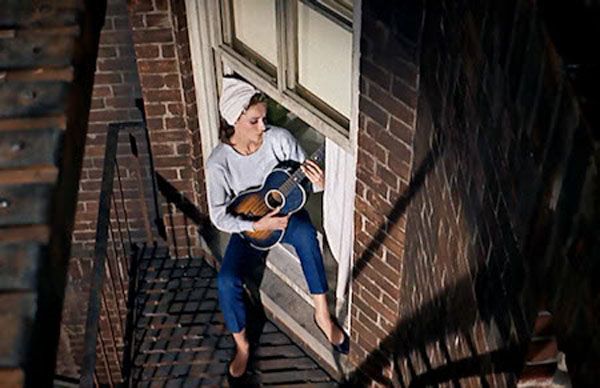 Bringing Tinseltown to Liverpool for another razzle dazzle Ten Bands Ten Minutes spectacle, Getintothis’ Emma Walsh gets the low down.

Having brought huge music icons such as Michael Jackson and Madonna to The Kazimier stage in recent years those clever chaps at Ten Bands Ten Minutes are going one further this month and bringing the glitz and glamour of Hollywood to Wolstenholme Square.

Later this month some of the best film soundtracks will be getting the Ten Bands treatment as Merseyside acts take ten minutes each to showcase their style and put their own twist on a classic movie track.

Ten Bands Ten Minutes: At The Movies will have a lot to live up to after previous tributes to Fleetwood Mac and Blondie but with such a scope to play with we have no doubt this is going to be something special. Can we expect some classic Musical magic with a taste of Singing in the Rain or New York New York? Or pure, unadulterated Rom Com cheese from The Bodyguard or Beaches? Surely they can’t let this perfect opportunity for some on stage Dirty Dancing pass us by?? We need to see that classic lift re-enacted on The Kazimier dance floor. The realms of possibility are endless!

On the bill for February 28, introducing the nominees:

Married to the Sea

With one act still to be announced…

And providing shape-throwing bangers throughout the evening is, as always, your excellent resident DJ Gold Soundz. Party on Garth.