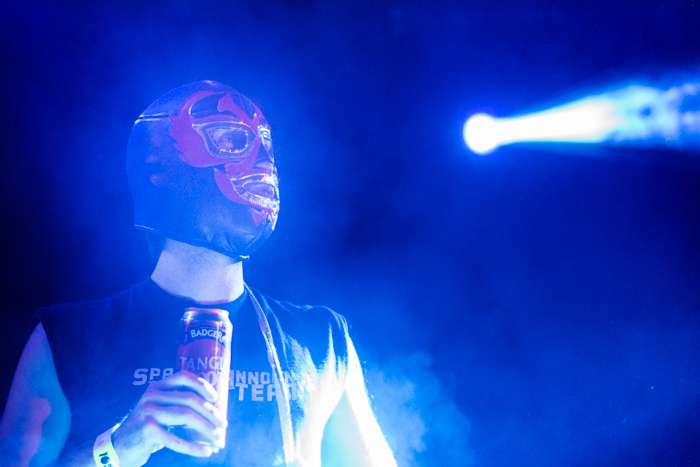 The 10 Band 10 Minutes team lay on another blinder at the Kazimier to celebrate the Queen of Pop’s birthday, Getintothis’ Sean Bradbury digs out his cone bra and gets into the groove for a feast of Madonna.
On this, Madonna Louise Veronica Ciccone’s 56th birthday, there can have been no better tribute to the Queen of Pop than the vogueing, grooving, preaching scenes taking place inside The Kazimier.
Whatever Madge was up to on Saturday night, she’ll have wished she was on the Red Stripe at 10 Bands, 10 Minutes after reading this. The tunes were very much anchored in the 80s, with the odd trip forward in time to later era Madge.
There was no Vogue, Justify My Love, Who’s That Girl, True Blue, Ray of Light or Hung Up – but every cover belted out was a classic, which just goes to show the depth of the Ciccone pop canon.
Strange Collective began proceedings with a rumbling, Brian Jonestown Massacre stomp and their own spin on Frozen that was only missing a few crows and a bit of expressive dancing.
Next up, Freda and the High Tides kazooed their way through Material Girl with a distinctly Scouse twist before Big Safari strutted their stuff on La Isla Bonita.
Rachael Wright and The Good Sons blended PJ Harvey vibes with a natural rendition of Cherish, then Organ Freeman got into the groove and took everyone with them by way of double percussive assault.
Puzzle hands down won the prize for best Madonna voice with two great takes of Borderline and Papa Don’t Preach.
The crowd went crazy for Spanish Announce Team as they went Crazy For You before paying masked theme tune tribute to squared circle heroes Shawn Michaels and Hulk Hogan.
Natalie McCool shimmered through Like a Virgin and Music before Pete Bentham and the Dinner Ladies dished out a choppy, rocky Beautiful Stranger.
Married to the Sea then played the evening out in grand style with Open Your Heart, Holiday – complete with a funky rap middle eight – and a majestic Like a Prayer which saw a robed choir of previous performers return to the stage to serenade the adoring Madge fans. 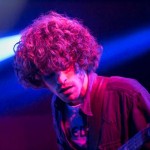 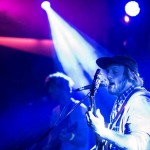 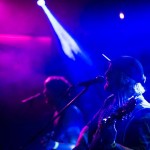 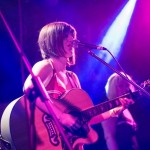 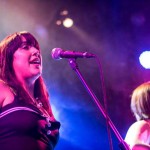 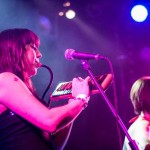 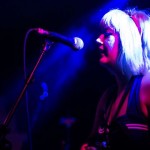 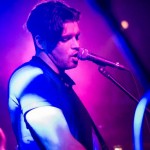 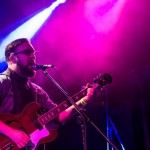 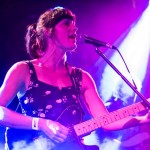 Rachael Wright and the Good Sons 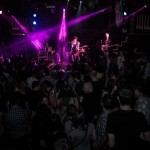 A packed house at The Kazimier 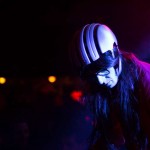 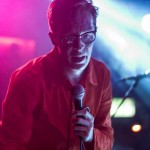 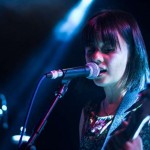 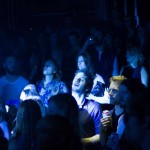 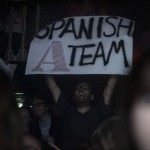 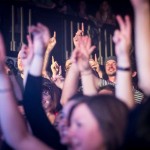 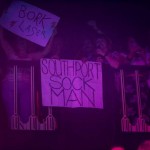 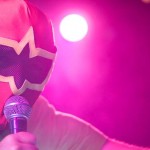 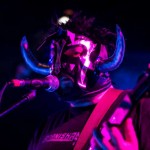 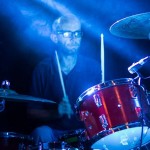 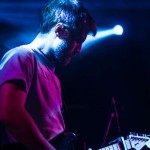 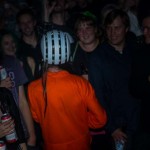 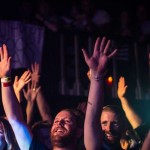 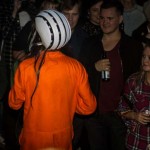