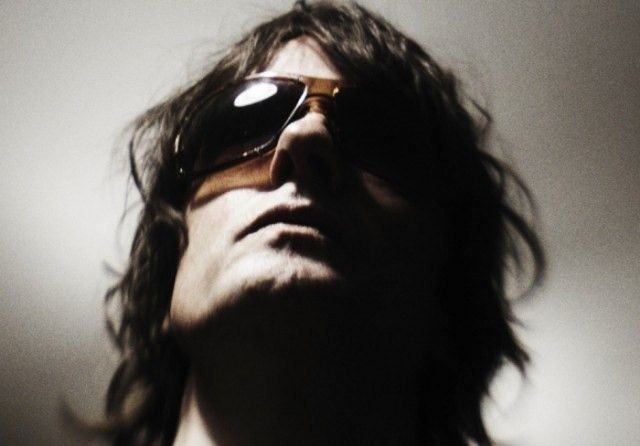 Liverpool International Festival of Psychedelia 2015 is to be headlined by UK hymnal-psych behemoths Spiritualized.

The labels will take control of the festival’s main stage bringing artists from their inimitable rosters, plus a host of additional happenings.

Together with the addition of District (the ‘new’ Picket), Psych organisers plan an expansion of the PZYK Gallery and Village plus DJs, installations and audiovisual explorations.

In the meantime, watch the Noel’s House Party-inspired PZYK-GÜNK promo below.

Weekend tickets are on sale now and for all the ticket and full line-up details you need, just head here.