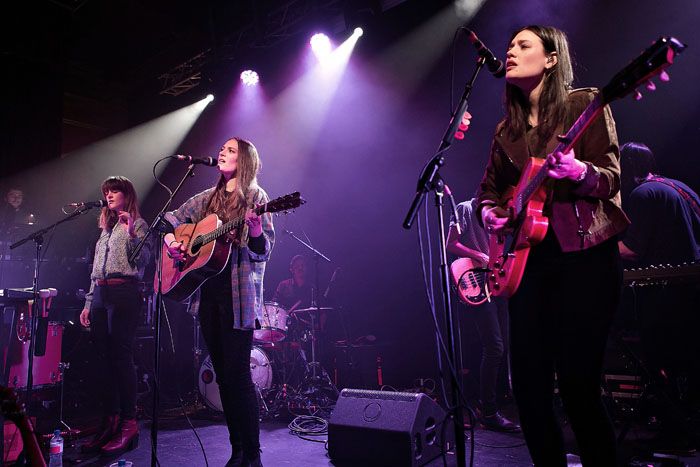 After five days on a sickbed, we were buzzing to finally scrub up, leave the flat and see some actual people, that those people happened to be The Staves was the sweetest spoonful of medicine we needed.

Sadly we didn’t make it down to the Arts Club on time for the support, but can relate a comprehensive review from a reliable source, Getintothis’ Gaz Jones who had this to say on the support acts Flo Morrissey: “Wow!” and James Canty: “Convivial. Boisterous. Addictive”.

For our part, arriving just before the singing sisters were due to take the stage, we were blown away by the sheer bulk of human presence just inside the Arts Club doors, finding elbow room was a task of mammoth proportions. But any trivial preoccupations of wondering where your nearest fire exit might be dissipated the moment the band struck up.

Lulled into a pleasant trance by the lilting harmonies and tantalising arrangements the sardine tin atmosphere fell away. Mexico was met with the hum of approval early on while the début of highly anticipated new songs were lapped up, though in the case of Black and White, unfamiliarity did lead to a rather embarrassing premature cheer on behalf of the entire audience.

Up until this point the quiet reverence between songs had been occasionally punctuated by shouts from one audience member who unwittingly tugged at the tether end of some aggrieved feminists when he shouted to the Staveley-Taylor sisters “You’re beautiful“. (Nothing to do with us, we swear.)

“It’s all about the music!” was one of the more diplomatic responses we caught from the audience, but the full stop on the feminist shouts was the most fitting for such a love-in: “We’re all beautiful!”

All points were fairly made – The Staves are beautiful, their talent as musicians is extraordinary, in fact as gene pools go this trio struck the jackpot, not that we doubt they don’t work damn hard in the pursuit of success. It seems they’ve also been blessed with sharp wit and spiked sarcasm.

Deflecting from the potentially riot-inspiring feminist row, The Staves turned the conversation to the mystic of a mystery farter whose stratosphere they were unfortunate enough to wander into when they joined the crowd for the support acts. They were able to inform us the offender had “definitely had a curry before the gig”. Amid the crowd’s disgusted amusement Jessica Staveley-Taylor drew us back to the music with a begging us all to “reset” before the next song as it was going to be a really emotional song and all this talk about farts was degrading it.

Make it Holy was indeed an emotional song, captivating the crowd once again. The Staves expressed a genuine gratitude that their new tracks had been met with such patience, this being one of their first opportunities to put the new album material out there.

“Already preordered” came another welcome shout from the audience, prompting a tongue in cheek cheer from the band that their expensive advertising campaign (self-made videos on Facebook FYI) had worked, a sharp bite at the unforthcoming purse strings of their label. “Oh the luxury we travel in” they sighed.

With the crowd’s appreciation and the band’s gratitude, it often felt like The Staves were not here with a huge room full of strangers but with an extended group of friends (in many pockets of the crowd that did seem to be the case) and they were quite enjoying a bit of a chat.

For so many of the band, Liverpool was their student home, and quite a few of the songs were “conceived and birthed” here in the city. (At this point an odd shout of “Keith Mullin” came from the crowd, taken up by the sisters and erupting into a bizarre kind of chant, anyway, he wasn’t even there).But it was clear that for the band this gig was something of a homecoming and appearing back on stage for the encore with a bottle of whiskey to be passed around on stage, there was no doubt they were looking forward to the afterparty.

For our still sicky self it was home to bed (and to pre order the new album If I Was out March 23) with Wisely and Slow still turning gently in our head. 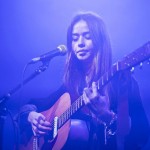 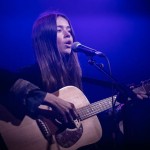 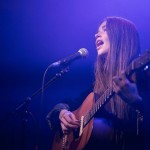 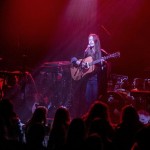 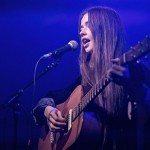 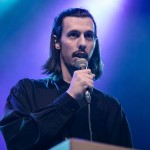 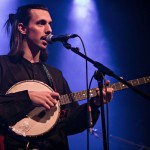 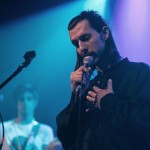 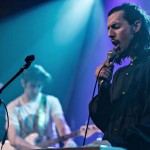 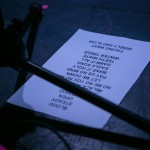 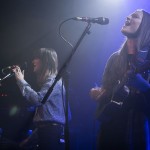 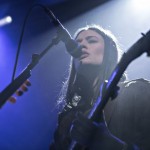 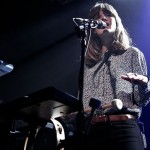 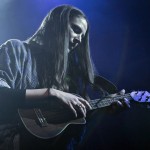 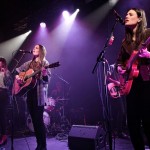 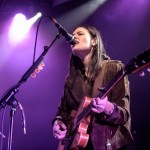 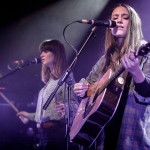 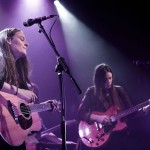 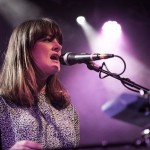 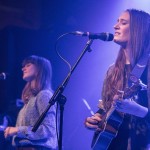