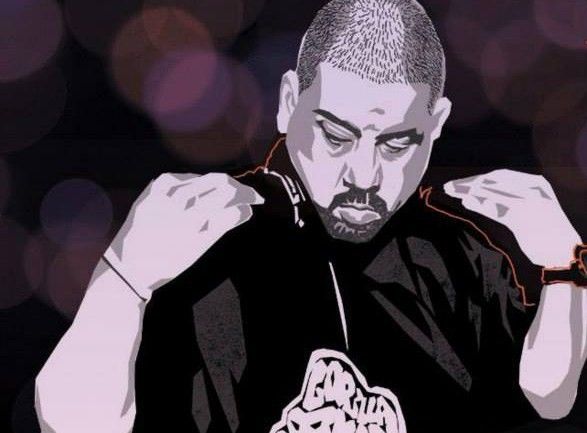 For 20 years, ‘Debo’ has represented a living encyclopedia of beats, from his early upbringing in Brooklyn alongside DJ partner Mike Delgado under the Masters At Work moniker, the duo have influenced generations of musicians being labelled ‘the most revolutionary house production team of the 90’s.’

For several hours in February, Dope brought the party to Liverpool’s Magnet thanks to hosts Hustle, our man Oliver Matich captured a small portion of it. Enjoy.