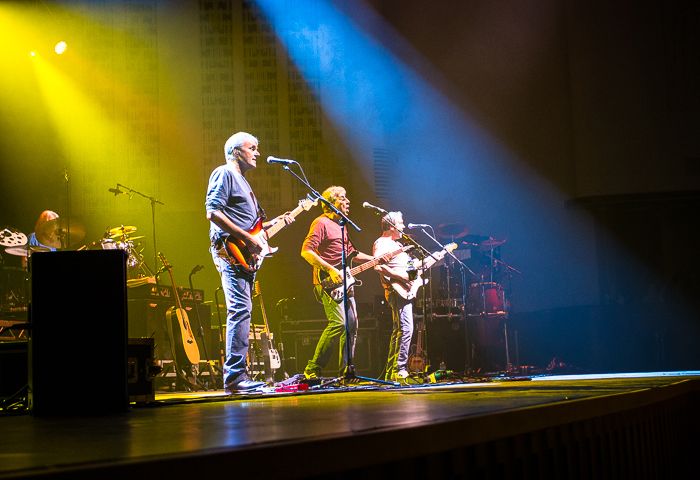 Playing 1974’s Sheet Music in its entirety, Getintothis’ Paul Riley finds 10cc proving their worth against a harshly judged legacy.

10cc released five quality albums from 1973 to 1977.  Then came Bloody Tourists in ’78.  Suffice to say that it gave the world Dreadlock Holiday, an infectiously catchy cod reggae tune with uncomfortable lyrics of racial parody. Musically is just a hair away from being completely bloody awful.  That song may well be the one by which their legacy is unjustly judged.  On further investigation, 10cc are revealed to be a group of seriously talented writers with often overlooked intelligence and charisma.

The current iteration of the 10cc touring band only has one original member, Graham Gouldman, who as a writer-for-hire also penned hits for The Hollies, Jeff Beck and The Yardbirds.  Almost apologetically, he told the audience that they were opening the evening by playing album #2, 1974’s Sheet Music in its entirety, “but don’t worry, in the second half we’ll give you all the hits“.

Playing Sheet Music itself was quite a feat, as the five-piece band (with the infrequent help of some subtle backing tracks) performed some challenging numbers that until this tour had never been outside of a recording studio.  Any apprehensions on behalf of Getintothis regarding the risk that this would turn out to be a stale and unenthusiastic regurgitation were proved unfounded, as the band displayed an enviable level of musical prowess.  Stand-out tracks included The Worst Band in the World, a parody of their own music, and Somewhere in Hollywood, a dark exploration of the seedier side of stardom.

As promised, the second half of the evening’s proceedings rolled out all of the better-known tracks, including The Things We Do for Love, I’m Mandy Fly Me and Rubber Bullets.  Feel the Benefit was presented in all its glory, a 12-minute piece of exemplary prog rock replete with guitar-led sections and layered vocal harmonies, while I’m Not in Love, perhaps one of the greatest pop songs ever written, was simply hair-raising.  In closing what proved to be a memorable performance, The Phil was treated to a jaw-dropping A Capella version of Donna which was perhaps the highlight of the show.

While stylistically they may not float everyone’s boat, the musicianship was beyond doubt.  There is a definite cheesy element, but where they really shine is the intelligence of their songwriting and arrangements.  10cc: four great songwriters with a sense of humour who made clever and commercially successful pop music – enthralling and inventive. 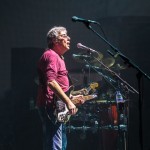 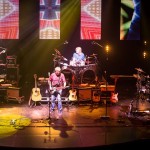 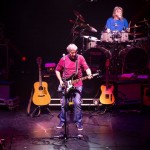 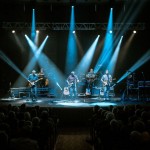 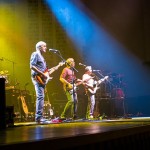 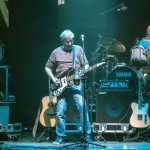 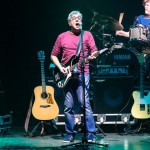 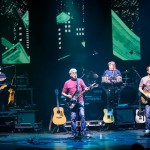