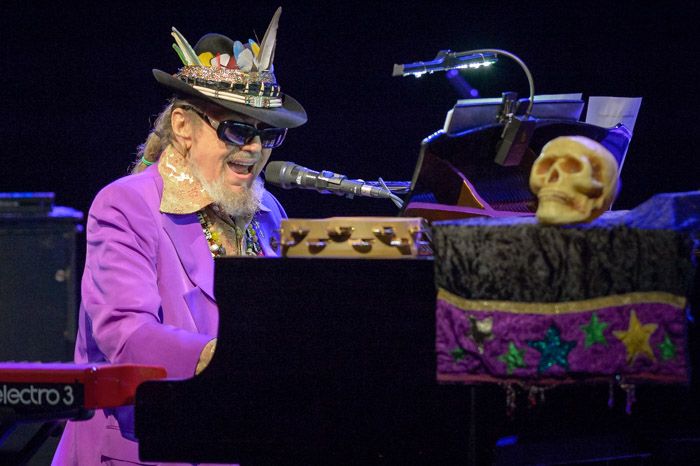 If you could grow old looking and sounding like Dr John, you would probably be comfortable with the concept. Sure, at 74 years old he walks on stage looking a little frail, and he needs two walking sticks to do it. But he has a bright purple suit on, is wearing sunglasses and a deliciously eccentric hat and those walking sticks are decorated with the kind of voodoo imagery that he is known for. If you’re going to grow old a little less than graciously, you might as well push the boat out as far as you can!

Essentially turning The Philharmonic into a Mardi Gras party, the Doctor played numbers from throughout his long history beginning with New Orleans standard Iko Iko, right up to his latest album, last year’s Ske-Dat-De-Dat: The Spirit of Satch.

From the latter, we were treated to an at-first unrecognisable, uptempo rendition of Louis Armstrong’s What a Wonderful World and the old spiritual Sometimes I Feel Like a Motherless Child.

John, PhD also delved into the funkier side of his back catalogue, giving us a taste of the classic In The Right Place record he made with Louisiana funk legends The Meters. Right Place, Wrong Time was a particularly energetic highlight, with the kind of filthy, funky synth sound that would give Stevie Wonder a run for his money.

Despite his age and physical condition, Dr John sounded like he always has. If anything, that cool New Orleans burr sounds better with age, managing to cut through pretty much anything it came up against. No mean feat given the credentials of his band, who managed to effortlessly sway between the blues, jazz and funk on offer.

Sadly, someone at the desk seemed to have forgotten to switch off the Earth, Wind & Fire CD that was playing pre-show. At quieter times early on in the set, you could still hear some slight funk/disco coming out of the PA that proved distracting.

When the two hour set was over, the Doctor stood up, grabbed his walking sticks and slowly made his way off stage to a standing ovation as the band continued to play. Perhaps understandably, calls for an encore went unreciprocated.  However, few could complain with what he had given us. A true living legend. 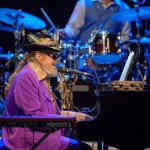 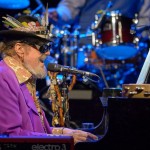 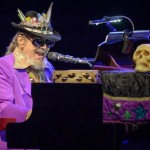 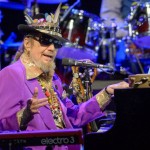 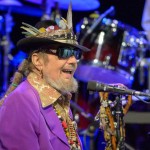 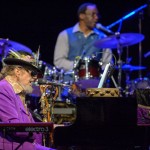 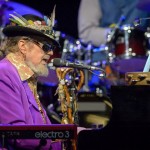 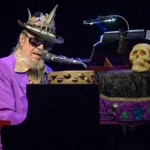 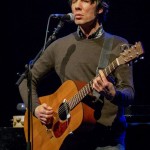 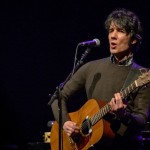