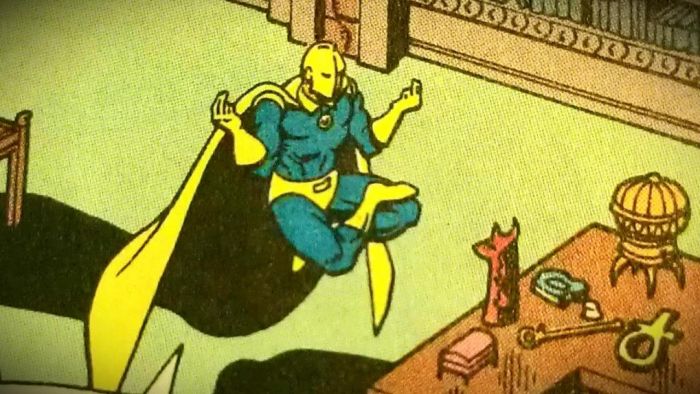 Liverpool beat merchant returns with second cut of 2015 marking somewhat of a departure.

When Nelson released his debut track Rhapsody in early 2014 it’s fair to say it blew us out of the water.

A three-minute gem which fused John Coltrane, FlyLo, Earl Sweatshirt and RZA-like hooks was quite the introduction.

Nine months elapsed before the drizzly downbeat Knxwledge-produced funk of January dropped at the start of 2015 and today he’s followed it up with Astral Travel, a mini languid instrumental hook guaranteed to ease you into your day.

Sure it’s short and sweet, but as with all things Nelson, we like to stay in the loop.