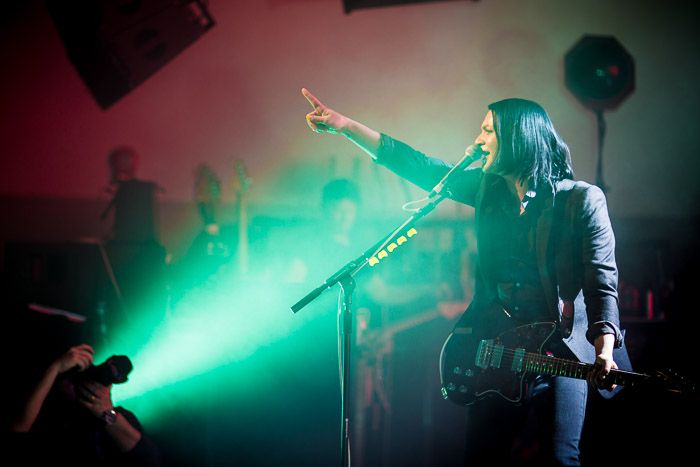 With a set leaning heavily on more recent material, Getintothis’ Shaun Ponsonby gives in to his androgynous side with Molko & co.

Strolling onstage with his trademark androgynous cool, Brian Molko is still a striking figure, able to captivate even those standing towards the back.

Opening with a triple blast of B3, For What It’s Worth and the title track from 2013’s Loud Like Love, Placebo set a precedent for the evening. Much of the set would be based around more recent material, chiefly from the disappointing Loud Like Love at the expense of classics like Nancy Boy and Pure Morning.

Thankfully, though, much of this material was vastly improved in the live arena, with Too Many Friends being a particular mid-set highlight. The emphasis on recent material did, however, mean there was a slight attentive dip around halfway through the set.

Despite being down to a two-piece on paper, with Molko and bass player Stefan Olsdal – who tonight seemed to be replaced by General Zod from Superman II – technically being the only band members, they were augmented by more than double the amount of musicians, with extra guitarists, drummers and even a violinist.

Keeping with tradition, they managed to create a visual element fit for a much larger venue than the Mountford Hall, which in itself gave the performance bigger scope and occasionally made you feel like you were watching an arena band in their natural setting.

More familiar material – such as I Know and The Bitter End – found its way into the set towards the end, and an encore featuring their dark take on Kate Bush’s Running Up That Hill (A Deal With God) was rapturously received.

Although the band sounded completely on it throughout, it’s hard not to wonder the heights they might have reached with a slightly more balanced setlist. We’re not suggesting they go out there and be our own personal jukeboxes, but the atmospheric lull might have been avoided.

Support came from The Mirror Trap, who had their initials as a backdrop on Placebo’s LED screen, which suggested that the Teenage Mutant Ninja Turtles had lost their ninja license.

Not dissimilar from Placebo themselves musically, they played to a largely indifferent crowd. But special mention must go to their lighting tech, who probably pulled off the finest light show we’ve ever seen for a support act. 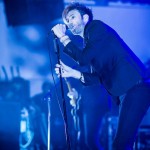 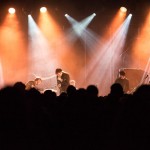 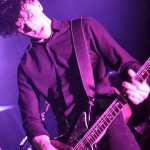 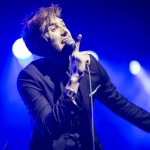 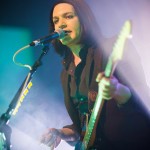 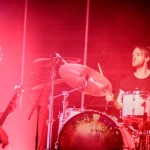 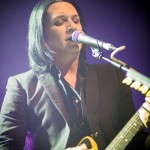 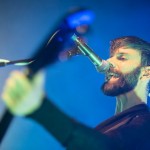 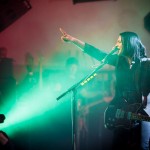 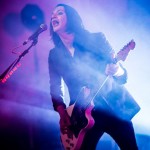 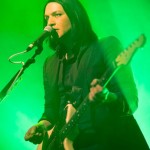 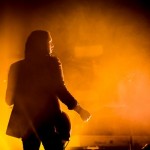 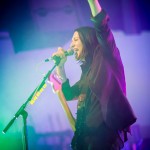 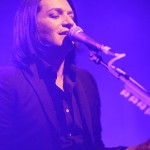 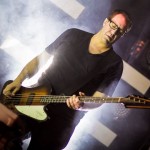