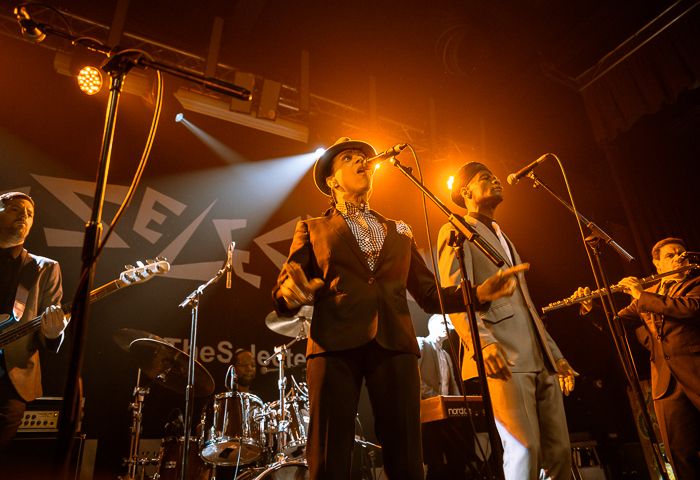 As the leaders of the 2-Tone ska revival take to the Arts Club, Getintothis’ Shaun Ponsonby skanks along with the crowd.

The absolute Queen of the Ska revival movement, the minute Ms. Black stepped out on stage at the Arts Club – with musical spouse Arthur “Gaps” Hendrickson in tow –  she had a room full of skankers in the palm of her hand. We’d have done anything she asked, and pretty much did. Still as cool as ever, her look makes me wonder if she has had an effect on Janelle Monae.

Obviously, it was the big hits off their seminal Too Much Pressure album that received the most boisterous reaction; On My Radio and a version of the title track that featured an interpolation with The Maytals classic Pressure Drop in particular.

But it was some of the surprises along the way that really made us take special note, such as a ska take on the Bruce Springsteen/Patti Smith classic Because The Night (we’re pretty sure we heard some “Brooooocing” in the crowd afterwards!).

At the end of the main set, the crowd were practically rabid for an encore. By the time they reached the final bars of Six Six Seven, it felt like the floor could cave in. Too much pressure?

Actually, is it out-and-out punk? It’s definitely punk informed, but they have something a little different going on. The protopunk bands like the New York Dolls often referenced 60s girl groups in their music. The Tuts seem to do that too, but they’ve taken it a step further with fun little semi-choreographed routines that look like The Ronettes have picked up some instruments.

In any case, they were bloody marvellous. Dressed to impress, full of energy with the songs to back it up, and a sense of humour to boot (a united yell of “DUMP YOUR BOYFRIEND!” can only make you smile). After the controversy surrounding the lack of women performing at Reading this year, it’s refreshing to see a powerful band of women who can really ROCK.

Towards the end of their set they announced that they have no representation and are completely DIY. There’s something drastically wrong with the world if nobody snaps them up. 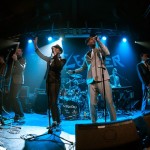 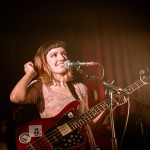 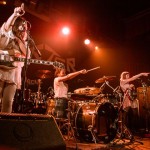 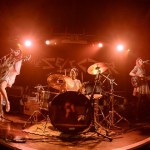 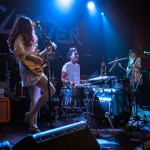 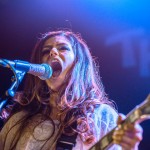 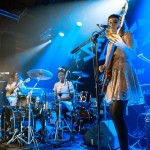 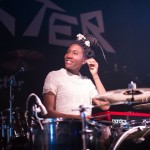 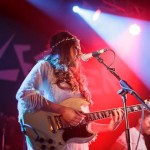 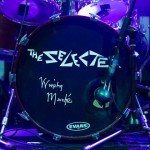 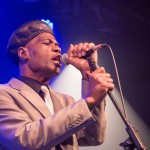 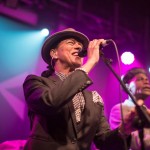 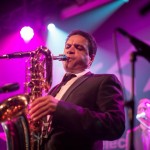 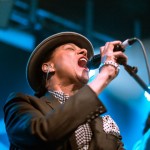 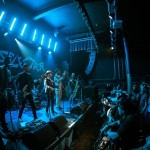 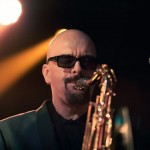 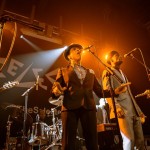 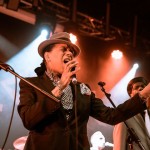 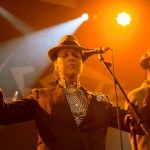 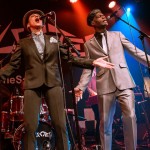 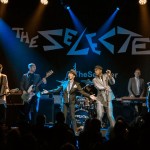 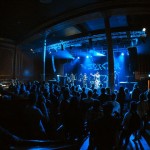