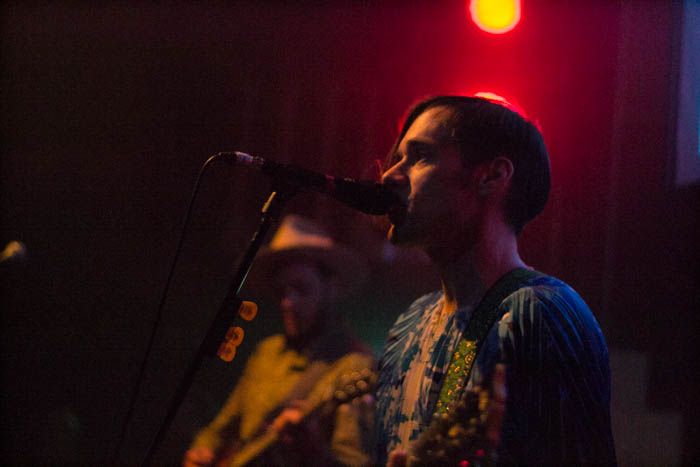 The Kazimier and Getintothis’ Nick Maw saw another side of Kevin Barnes and Of Montreal as they abandoned their on-stage antics to prove the music can be as equally spectacular.

For a band famed for their eccentricity, quirky psychedelic music and occasional instances of cross-dressing, arriving to an almost empty Kazimier feels somewhat unnerving for an Of Montreal gig. A handful of people stand hugging the walls in hushed conversation, and although when support Holy Family take to the stage a crowd of sorts has formed, it is hard to imagine that Of Montreal will soon be gracing the stage.

Holy Family seem relatively unfazed by the silence that greats them, and their bold fusion of rich guitar and 80s synth is beautifully satisfying. Although their stage presence is rather reminiscent of Kraftwerk, they are completely devoted to their performance, and the audience seem to respect this by listening intently. Quietly swapping instruments for their final song, they demonstrate the flexibility of their set-up by transforming a relatively typical pop song into something fuller and more electronic.

After a half-hour interlude, the audience has thankfully filled out to accommodate the floor, but the venue is still far from full. With little warning, four members of Of Montreal take to the stage and launch into a cacophony of sound. As the crowd watch on bemused, Kevin Barnes saunters down the stairs and, casually picking up a guitar, kicks into the irresistibly funky Bassem Sabry. This is the first song from Of Montreal’s 13th and latest album, Aureate Gloom, and although this is the album they are touring, they perform a variety of songs from their eclectic back catalogue.

It is around twenty minutes into the set, with the perfect singalong track Bunny Aint No Kind of Rider, that Of Montreal truly open up and seem to connect as a band, knowingly glancing at one another and smiling. Colossus, from the bands 2013 album Lousy with Sylvianbriar, demonstrates just how varied each of Of Montreal’s albums are; the slow pace, piano, and emotional, airy lyrics are a complete contrast to the upbeat funk of Aureate Gloom. Of Montreal’s ever-changing sound brings to mind a certain past band from these parts who too have 13 albums to their name. Kevin Barnes, ever a comedian, tells us to try a band called “The Beatles” who are, he tells us, “really underrated but really good.”

Finishing after two encores, including the fan favourite Gronlandic Edit, Of Montreal have shown us remarkably little of the lycra, face paint and on-stage sword fighting that fans have come to expect, but any vibrancy that we missed on-stage was more than made up for in their music. 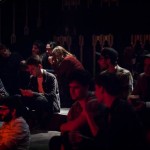 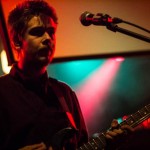 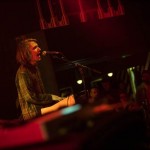 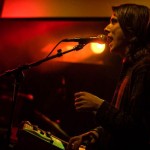 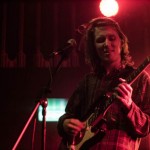 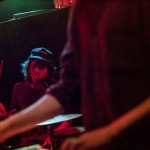 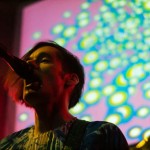 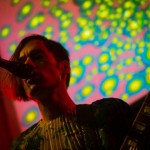 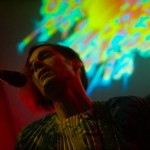 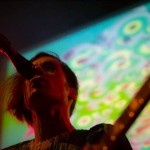 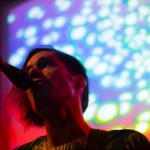 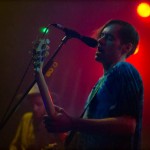 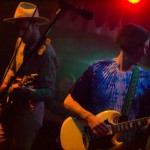 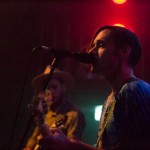 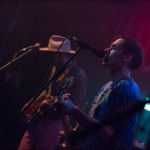 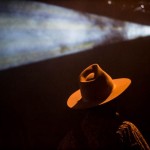 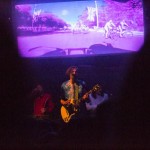 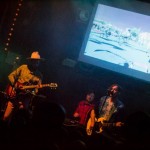 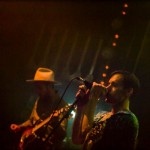 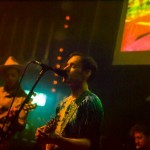 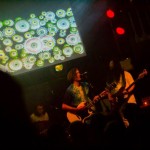