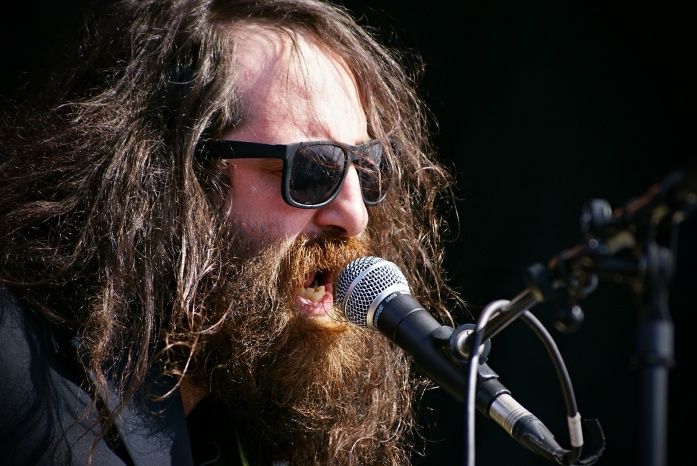 After a first two days filled with ecstatic joy, Getintothis’ Phil Morris is right back into his stride for an enthralling day three courtesy of some of the most fascinating smaller acts Sound City has to offer.

Only the eager are around to see Lake Komo initiate proceedings on a crisp Sunday morning at the Bramley Moore Dock. The ecstatic joys of yesterday’s line up necessitate a lengthy aural comedown for the vast majority of festival goers. Fortunately, we’re present to restore ourselves on the alt-folk stylings of Lake Komo. The band reproduce that uplifting Bon Iver feeling and we’re back on track.
Psyence continue to blow the cobwebs and confetti off spectators at the blustery North stage. The open air acoustic compliments the band’s psych-rock inclinations as flange and organ merge in the mid-morning wind. We’re impressed by the variety in their set; concise instrumental jams and false endings culminating in a realised performance by a band more than comfortable commanding a larger stage.
We catch a brief set from Ivy Rossiter aka Luckless, in a change to the anticipated Ti performance at Mail Chimp. The solitary songstress entranced us with her Cassandra Wilson echoing folk blues.
Oranji Son makes a promising debut on the Kraken stage, before Palace charm us with alt rock that captures Rubber Factory-era Black Keys, fused with the odd inflection of Americana influences. Keeping with that theme Pat Dam Smyth keeps the stetson on but kicks cowboy boots off, back on the North stage. The trio offer beautiful three-part harmony and sensitive songwriting nous.
Over at Cargo, Allsondrugs make much of being from Yorkshire, despite yowling throughout their set in distinctly American accents. The band give a full throttle performance to their credit, energetically bounding around about the stage like The Used used to do.
BBC Cymru curated a showcase of emerging Welsh acts at Cavern. Peasant King’s play an acoustic set of Welsh folk and Candelas dispatch an enchanting set of raucous indie pop delivered in their mother tongue. Later, the stage hosted the Korea Rocks exhibition; we catch the delightful Mono Ban, a Seoul based indie trio who have the unusual constitution of cello, guitar and drums.
Later, COMPNY help us remember the sunshine of the previous day over at the Baltic. The South London five piece bring some light hearted pop to the rekindled masses, Lovers standing out as a particularly strong number.
Gengahr haunt us for long enough to realise they’re named after a Pokemon. The band have a decidedly eerie quality about their music; vocalist Felix Busche occupies an unsettling register and songs like She’s A Witch, Heroine and Powder convey a sinister but seductive feeling to the crowd.
If we had a heat map depicting our movements over this festival there would be a thick amber smear between the Baltic and the Kraken stages. We make one last journey across the bridge for Vogue Dots. The artsy electro duo round off our festival experience with lush synths and dreamy beats. Crowd pleaser Skinny Thing got us thinking; just how many calories did we burn this weekend? 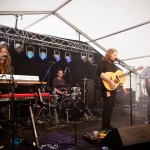 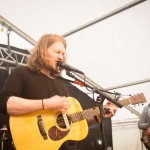 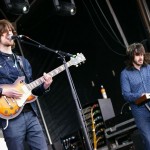 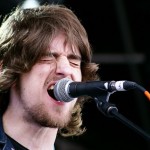 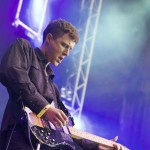 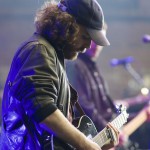 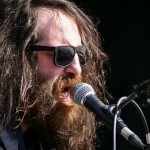 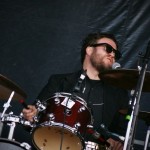 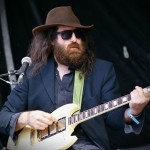 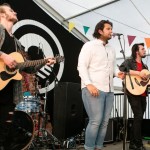 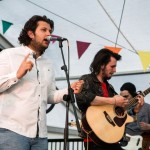 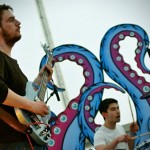 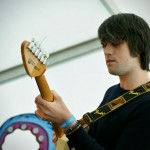 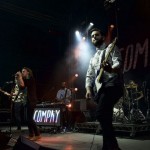 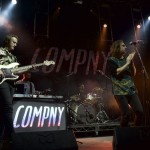 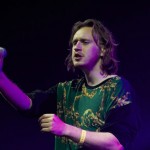 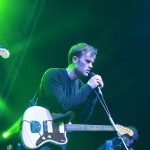 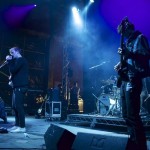 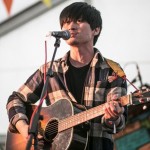 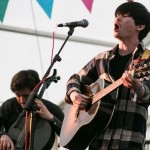 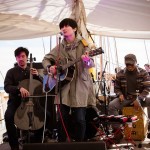