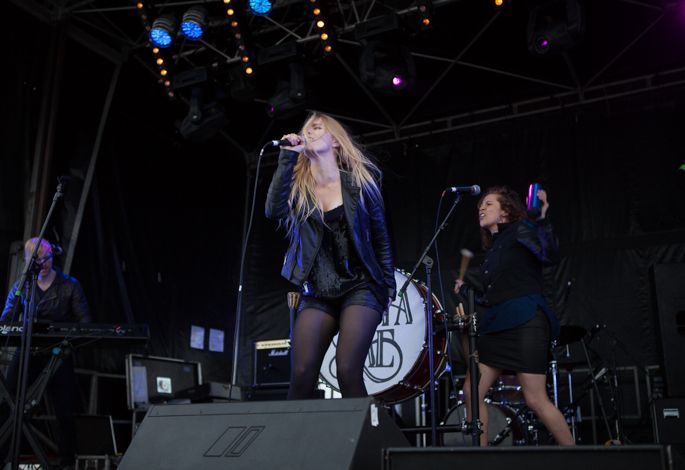 A whole host of treats across the Sound City board for Getintothis’ Ste Knight as he tries out his ancestoral sealegs on Bramley Moore Dock.

Being a direct descendent of a pirate queen (Grace O’Malley, look her up) thankfully we weren’t called upon to put our sea legs to good use despite The North Stage openers Hollysiz causing a tidal wave which we’re fairly sure may have wiped out the whole of Birkenhead. The energy from this French band was intense and mesmerising in equal measure as they blew the crowd away with their enthusiasm and interaction.

We were treated to the altogether more blissed out affair that was Canada’s own Young Benjamins. Playing Sound City ahead of the release of their debut LP Less Argue, the band (actually ¾ Canadian, ¼ Londoner) start took off on a folk-pop note, their tracks full of catchy little hooks.

On a similar folky tip was Delta Rae. Eschewing the laid-back vibe for a more rock orientated folk sound. They had a lot to offer spectators despite braving the only bout of drizzle of the day. They finished their set with Dance in the Graveyards which turned surprisingly into an impromptu rendition of Whitney Houston’s I Wanna Dance With Somebody. They also included a most ingenious use of a metal bin and a chain as percussion. Different!

With a quick break for a (surprisingly reasonably priced) pint it was straight over to The North stage to check out Israeli band Tiny Fingers. One word. Rad. They sucked us up into their kaleidoscopic vortex and spat us back out the other side into a sea of psychedelic noise and power electronics.

Once we’d managed to stop tripping balls the perfect comedown was provided by Luckless – Ivy Rossiter to the postman. Her vocal delivery of incredibly heartfelt and at times melancholic lyrics was sublime and somewhat reminiscent of Zola Jesus or Sharon Von Etten – both artists we hold in high regard.

Relative newcomers to the scene, Polar States, could probably have taught some of the headliners a thing or two. With their indie rock leanings they delivered a polished, tight performance which one would expect from the likes of the Vaccines, let alone a band as young as these. With tracks inspired by love shared between homeless couples and such, these young men set the Record Store tent alight with fiery energy.

Ahead of new EP Tiger Tail set for online release on the June 1, Calgary 4-piece 36? played an absolute blinder. Guitar fuzz melded perfectly with lead singer Taylor Cochrane’s vocals to deliver a brilliant indie-pop set. The tracks were all pretty short, which made for an exciting and dynamic performance from the band and Taylor’s lead was filled with youthful exuberance.

With day one over and done with, it was time to head over to Tim Peaks Diner, which had made the journey from Kendal to Liverpool with its ever surprising sonic melting pot in tow. Curated by The Charlatans’ Tim Burgess, The Diner always has something different to offer. Tonight was no exception as DJ legend Dave Haslam played a host of Hacienda classics.

Here’s hoping that Saturday’s bounty is just as rewarding! 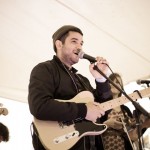 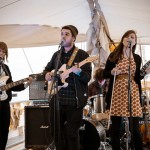 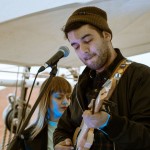 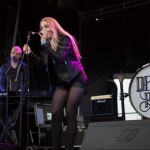 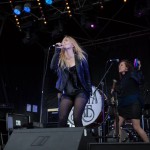 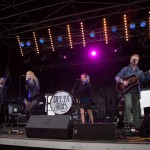 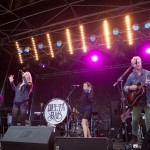 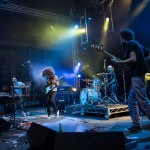 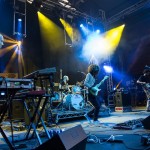 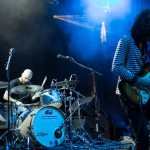 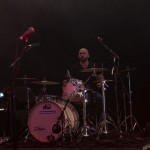 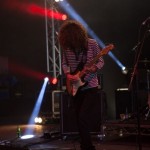 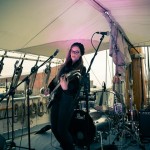 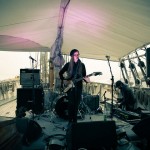 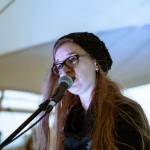 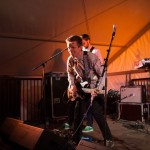 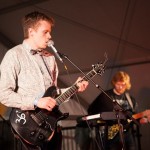 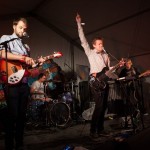 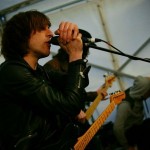 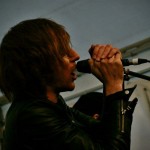