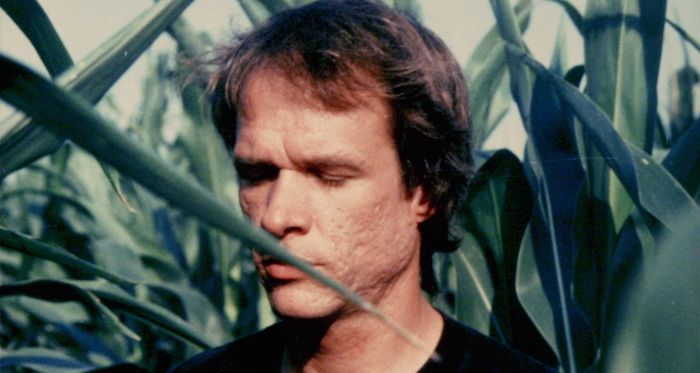 With the influential composer’s work set to be reimagined at the Kazimier, Getintothis’ Adam Lowerson looks ahead to a rare performance.

Instrumentals, a concert piece by American composer and performer Arthur Russell, is set to be brought to life at a rare Kazimier show on August 11 by director Peter Gordon. The performance will see the work reimagined at the only date in the North of England. The event is in association with Liverpool Music Week and Samizdat.

On the night, Peter Gordon will be joined by an ensemble of musicians including Peter Zummo, Ernie Brooks, Bill Ruyle, Gavin Russom, Max Gordon and Ned Sublette, who between them have worked with or been a member of acts such as The Modern Lovers, The Lounge Lizards, LCD Soundsystem, Arthur’s Landing, The Love Of Life Orchestra, The Flying Hearts, Steve Reich, Harry Partch, The Crystal Ark and Brian Chippendale.

Instrumentals, which is based on the nature photography of Yuko Nonomura, has only been performed live six times to date, and the upcoming shows will be the first time it has ever been brought to the UK. Having been projected during the original performances in 1975, Nonomura’s photographs will be featured on the night. Support on the night comes in the form of a vinyl DJ set by FOOM.

Peter Gordon first unveiled his new reading of Instrumentals in 2012, 20 years after the death of Arthur Russell, which saw original members of Russell’s ensemble reunite for sold out shows at New York’s arts centre, the Kitchen.

Tickets for the event are available now here.