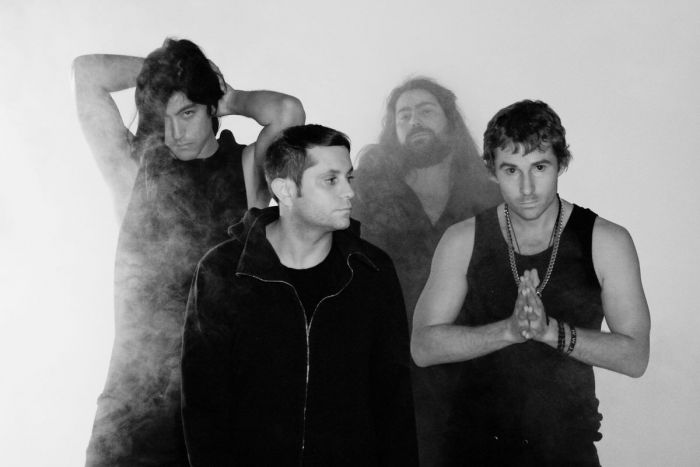 HEALTH will make their return to Liverpool playing The Kazimier on October 25.

The highly acclaimed noise-rock outfit made a long awaited return to UK shores at Tufnell Park Dome ahead of the release of new album Death Magic out August 7 on Fiction Records.

The first track they shared from the album was NEW COKE while lead single STONEFIST drops on August 7.

This will be the fifth time HEALTH have played Liverpool following legendary shows at The Kazimier in 2009 and 2010 plus a support slot with Crystal Castles at the O2 Academy and a debut show at Korova.

The band played Liverpool alongside Balloons – the band which would eventually shape into Outfit.

Next week sees HEALTH play YOU ARE NOT ALONE – a 3 consecutive night residency in hometown LA at The Echo on July 22-24.

In October, after a run of EU dates, HEALTH are set to return to the UK with a mini-tour taking in shows in Liverpool, Glasgow, Manchester and finishing off at London’s Heaven on October 28 before heading to Paris to play this year’s Pitchfork Festival. See full dates below.