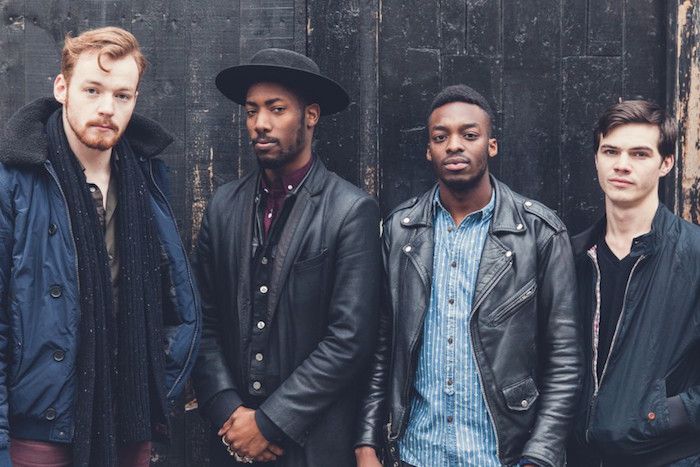 Returning to the city following a Sound City slot, Getintothis’ Adam Lowerson looks ahead to the Bohicas upcoming show at the Arts Club.

The Bohicas have announced a show at The Arts Club Loft on October 8 with Club EVOL. The date comes as a part of their UK tour in support of their debut album The Making Of, which is released on August 21 via Domino Records. The album will be released alongside the band’s next single Swarm.

The show sees the band return to Liverpool for the second time this year, having performed on the Baltic Stage at this years Sound City festival, and also played at the 2014 event to much acclaim.

The UK tour follows an action packed summer for the four piece, who are set to appear at several festivals including Kendal Calling, Leeds Festival, Festival No 6 and Bestival.

Described as ‘rock and roll painted in vivid primary colours‘, the Bohicas combine fuzzy guitar riffs, driving rhythms and pummelling drum beats to culminate in short sharp bursts of high octane indie rock. Having first signed to Domino back in 2013, the band, fronted by Dominic McGuinness, have built a reputation through extensive touring and support slots with the likes of Franz Ferdinand, and the previously well received and Radio 1 playlisted singles To Die For and Where You At. Both tracks appear on upcoming LP The Making Of.

Tickets for the Arts Club show are available from Friday July 17.