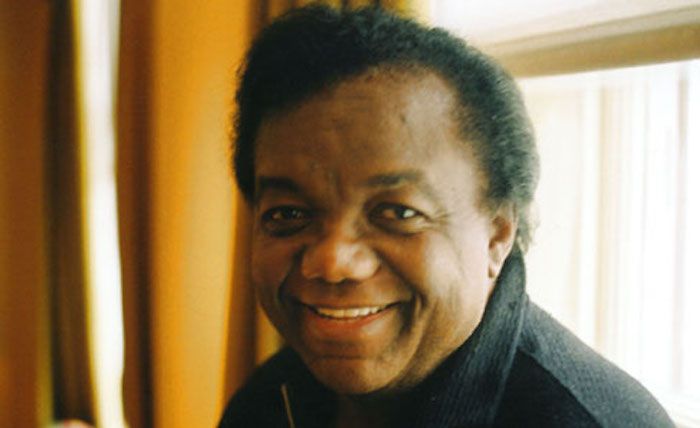 A massive fan of all things Motown, Getintothis’ Paul Fitzgerald looks forward to an evening spent in the company of genuine and original soul royalty.

One of several fascinating commissions as part of this year’s Liverpool International Music Festival, sees producer Steve Levine and Richard Allinson bring us a live version of their award winning radio show, The Record Producers, to The Epstein Theatre on August 27.

This evening promises to be a unique and fascinating event, featuring an in-depth discussion and analysis of some of Holland – Dozier – Holland’s classic 60s Motown recordings. That’s a heftily impressive back catalogue to choose from. The work this trio wrote, recorded and produced helped shape the Detroit sound of the 60s, and soundtracked those times, as well as hugely and directly influencing what came later.

The Supremes, Martha Reeves and The Vandellas, The Four Tops, Marvin Gaye and many other brothers and sisters of soul benefitted from their massive input and influence to say the least. We’re talking here about three men who collectively wrote and produced no fewer than 25 No. 1 singles for the Motown label alone. The fine body of work they delivered is burned into the heart and soul of every music lover. What these three friends achieved as Motown‘s default production team, and mainly over just a five year period, also set standards in terms of production styles and techniques, which are as important and relevant now as they were back then.

Lamont Dozier, whose role in the team was as both writer and arranger as well as producer, will be on hand to discuss his work, and to take questions from the audience, which, given the varied gravitas of this actual soul legend’s career, could take a while, to be fair. A wonderful evening is promised here, and all in the company of genuine rock and soul royalty.