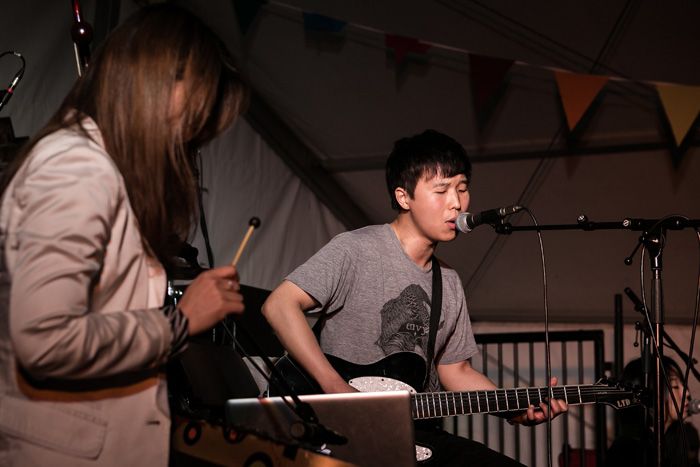 With the festival having showcased some of South Korea’s finest acts over the years, Getintothis’ Adam Lowerson has the details of an exciting new venture for Liverpool Sound City.

Liverpool Sound City have announced the launch of a new venture which will see them team up with South Korea’s Zandari Festival to expand their international reach and have the opportunity to showcase British bands at their festival. Sound City have built strong links with the South Korean music scene with the Korea Rocks showcase taking place at the festival each year, and this will give an opportunity for the relationship to grow further.

The International Showcasing Scheme, which is funded by the Arts Council England, has awarded Sound City a grant which will allow them to work with Zandari Festival in Seoul to develop the international business content for their conference as well as offering funding for artists from England to take part in the showcase festival.

Speaking on the news, Sound City CEO Dave Pichilingi said, “South Korea is a very exciting emerging music market.  We have worked with Yoon and Zandari for several years. This kind of initiative will now allow us to put together a firm partner deal that will allow us to expand our international reach as a brand as well as for all the artists and businesses we work with. This takes us to the next logical step in our business growth“.

Adding to this, Zandari Festival director Yoon-Young Kong said, “This is a very exciting partnership with Sound City. It allows us to build a wider international audience for our festival and conference. We have worked with Sound City for the past three years sending artists to their world-class event in Liverpool. It is fantastic that we are now able to work on both sides in a wider and more strategic manner“.

Zandari Festival is a two day live music and digital business conference event in Seoul, which takes place every October. Like Sound City, it is considered the biggest and most important event of its kind in the country.