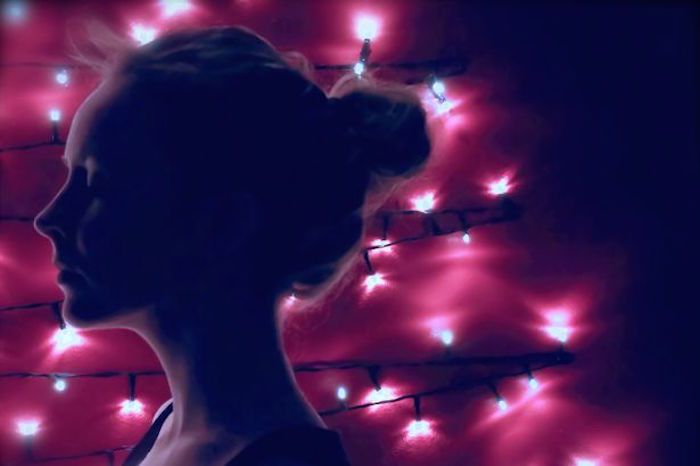 Loveless and Esco Williams to appear together at LIMF

We love a collaboration here at Getintothis. Our very own Del Pike discovers what happened when Esco Williams and Loveless did just that for this week’s LIMF.

Esco Williams has been making something of an impact, flying the flag for Liverpool at the 2012 MOBO awards with his infectious blend of soul and RnB, and appearing at the GIT award launch in 2013.  His status as an online phenomenon and his lyrical stylings has brought him to the attention of web dwellers and fellow musicians alike. Fellow scousers, the sublime five piece Loveless are certainly impressed and together they have released Rose Coloured Gold to coincide with their one off live team up on LIMF’s It’s Liverpool stage this Monday (Aug 31).

Loveless themselves are ones to watch. Earlier this year Getintothis’ editor, Peter Guy described them as “a quartet who specialise in languid, sultry grooves with hooks in abundance”, and it’s bloody difficult to disagree. Check out Skin and you’ll see what we mean. All shimmery, summery electronic soul, the sort of thing Delphic were trying to achieve until they lost the plot on album two. They’re not your typical Liverpool band either, adding further proof that the music scene here is no one trick pony. 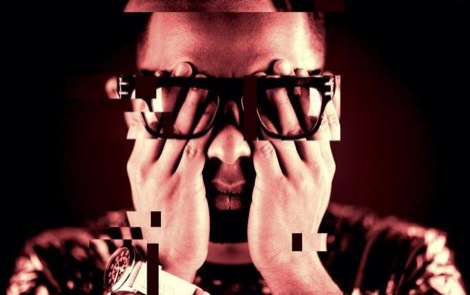 Give Rose Coloured Gold a spin and you’ll feel like you’re on your hols. They may have missed the summertime with this collaboration but they’ve clearly not noticed. A perfect festival tune that should raise any rainy-day blues this weekend if the forecast doesn’t change.

Make your way to the It’s Liverpool Stage on Monday to hear these fine vibes for yourselves and while you’re there you might catch Tea Street Band, Hooton Tennis Club or Space. Bring a brolly.