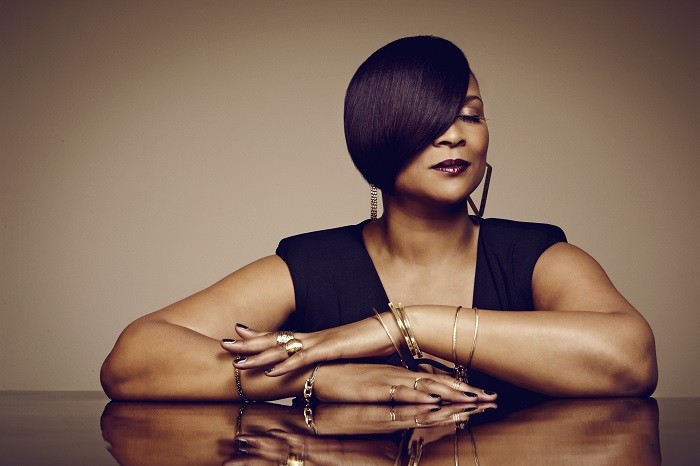 With Liverpool’s first ever Soul Festival just around the corner, Getintothis’ Shaun Ponsonby takes a look at the first wave of artists.

Liverpool SoulFest, the first ever festival of soul in the city, has announced Gabrielle and Eska as their inaugural headliners.

Ivor Novello winner Gabrielle is currently returning to music following an extended break. In a career spanning two decades, she has become one of Britain’s most successful soul artists with multiple hits, including the number 1’s Dreams and Rise (featuring a rare authorised sample from Bob bloody Dylan himself!). She will be taking to the stage at the intimate surroundings of Constellations for Liverpool SoulFest 2015.

For Getintothis, however, the really exciting get is Eska, an up-and-coming soul artist receiving critical acclaim across the board. The Guardian called her self-titled debut “a mind-bending gem”, and that much is true!

Eska’s influences are eclectic, but her soulful delivery gives her work unity.  Within her music, you can hear the experimentation of Captain Beefheart, the unrivalled vocals of Ella Fitzgerald, the poetry of Joni Mitchell, the otherworldliness of Kate Bush via reggae, electronica, British progressive rock and folk. She is a truly unique artist, and she is bound to present us with a fascinating set!

Further acts, both live music and DJ’s, will be announced in the coming weeks.