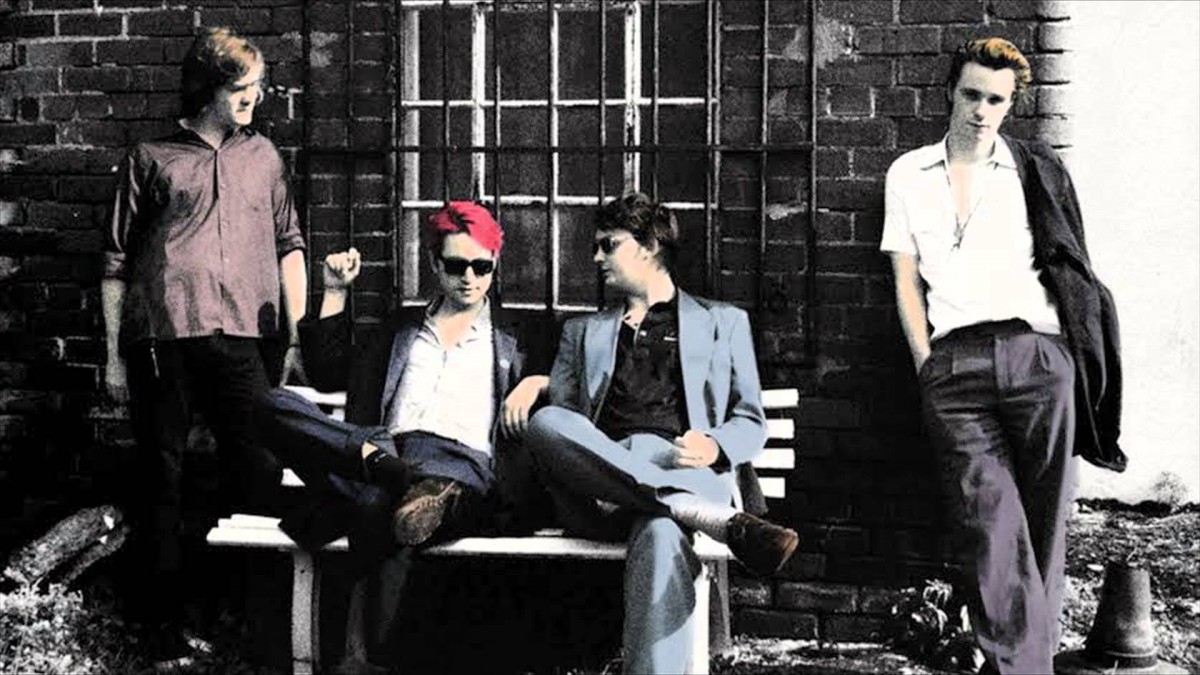 As indie rabble rousers Palma Violets announce a Kazimier date in support of their raucous new album, Getintothis’ Craig MacDonald gets enthused for their return.

This November sees the return of Lambeth’s loudest with Palma Violets returning to Liverpool for a date in the Kazimier on November 24. Hot off the heels from releasing their acclaimed second album Danger In The Club, the four piece are renowned for their vicious live shows and are bound to bring a crashing spectacle when they showcase their new batch of tunes as well as some classics from debut cut 180.

On their latest album, again released on Rough Trade, the four-piece have delved into post-punk recalling elements of The Clash and The Damned, building upon their organic debut. The energy that they bring to their gigs is just about contained with startling results that’s spread throughout Danger In The Club.

Hurling themselves into a sea of youthful disharmony, Chilli Jesson and his rabble of noise makers craft raw harmonies over piercing guitars with highly addictive melodies that we challenge anyone not to sing along to. Brash, juvenile and in your face, Palma Violets make you stand up and pay attention with their unrelenting intensity.

Tickets for the show are available now.