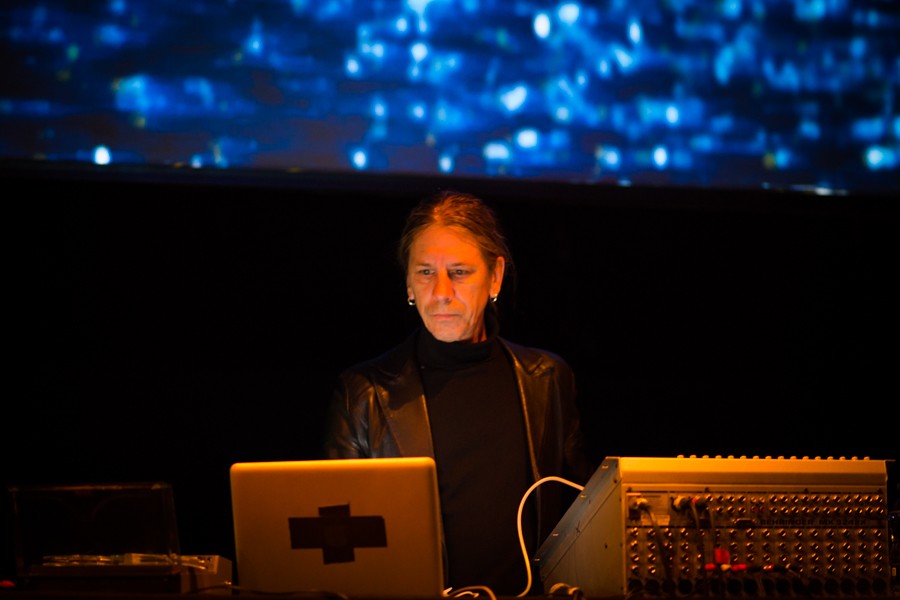 William Basinski at The Kazimier

With a sense of change hanging heavily in the air, Getintothis’ Paul Higham reports on William Basinski’s dense analogue ambience that evokes not only decay – but also renewal.

As the last days of summer usher in the season of mist and mellow fruitfulness, Art Assembly presented one of the standout events on the seasonal calendar. The Kazimier played fitting host to acclaimed avant-garde New York composer William Basinski who presented his most recent work, The Deluge.

It was difficult to avoid the sense of decay that hung heavy in the air. With the music aiming to mirror the cyclical changes of life and nature’s capacity for self-renewal, it was therefore fitting that special mention should be made of the venue in the night’s introduction. From the depths of despair that greeted news of The Kazimier’s demise it was all the more encouraging to hear hope of a rebirth from its fertile soil.

Opening the night was Howlround, the project of Robin The Fog. Setting the stall for the later performance by Basinski, Howlround‘s performance was built around the nuanced, atmospheric ambience created by the gentle hiss of tapes.

The set-up was remarkable. Reel to reel tape looped from the stage around the balustrades of the balcony and back down to the stage. The effect was more than visual:  the tapes passing in front of the speakers created a gently delicate feedback that added a sense eeriness to the occasion.

With Saisonscape itself suggests a natural tone, what stood out within Howlround‘s work was its urbanity. Evoking the desolation of an urban soundscape as if constructed from found sounds as echoes of whistling freight trains intermingled with the bleakness of a post-industrial landscape. It was haunting and hypnotic.

Kepla offered a contrast to Howlround with a dark and enigmatic electronic set that was based more around a broader and more arresting sound palette. Cutting an undistinguished figure in a T-shirt and baseball cap and hunched over his kit, Kepla seemed content to allow his music to speak for itself.

Where Howlround offered a persistent analogue ambience, Kepla created something more jagged and harsher as exotic beats melded into each other in impressively abrupt fashion. Offering something more brooding and introspective than typical electronica producers, this was music with a dark soul. Edgy and anxious, it offered a fitting reflection of these uncertain times.

On to the main event, although this was something that very nearly didn’t happen. Technical glitches with William Basinski‘s mixing desk cast doubt over whether he would be able to perform. It offered the chance for the artist to reveal his showmanship that contrasts with the deliberate subtlety of his near-classical compositions.

Flamboyantly performing an a cappella number with such gusto that the cynic might suggest that his desk was working perfectly and that Basinski merely sought the opportunity to revel in the contrast between his extroverted confident nature and the considered introspection of the astonishing music that he creates. Either way, it got the audience immediately on his side, even drawing a request for an additional performance.

As a performance piece Basinski played a set consisting entirely of The Deluge his recent work and counterpoint to Cascade. It is easy to be sceptical of albums played in their entirety but with Basinski it feels right as his compositions have a neo-classical quality. As a result the set was short but immeasurably perfect.

The Deluge is built around a single piano tape loop, played on reel-to-reel, that ebbs and flows as it is processed through a series of feedback and delays. The music builds into a crescendo as notes overlap and swirl in and around each other.

As a performance piece, it really benefits being played live rather than home-listening. The room provides the space for the music to breathe and to reveal its depth and complexity. The shared, communal experience adds an extra dimension. This was a gig to sit back – The Kazimier was thoughtfully laid out with seating and tables – and let the music possess you and transport you.

The music was backed with sympathetic visuals that created the effect of moonlight shimmering as it ripples along the surface of open water. Or did it? The computer generated imagery evolved into something blockier and obviously digital before returning to its more subtle form. Much like the music itself, it invited you to challenge your perceptions.

As with much of Basinski‘s work the Saisonscape theme reflects itself more in the method of production rather than the sound itself, yet the gentle hiss of the tape reminds of the fragility of existence and the transience of nature. Yet playing a simple loop continually provides reassurance that nature has a tremendous capacity to self renew and to evolve and change itself in subtle and imperceptible ways.

As the Kazimier‘s imminent closure creates a shadow that hangs over Liverpool’s live music scene one can hope that the city shares with nature its own capacity for self-renewal. 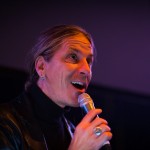 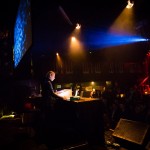 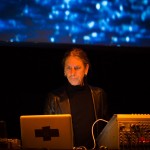 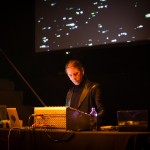 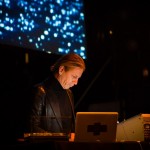 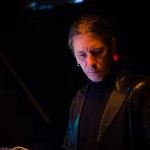 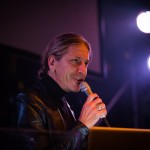 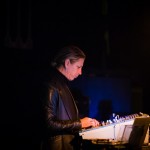 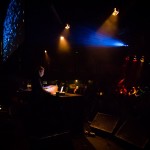 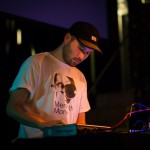 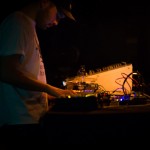 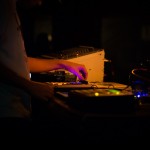 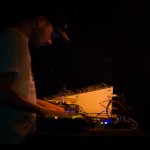 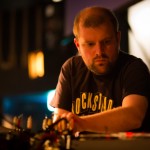 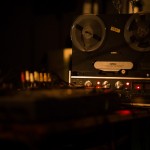 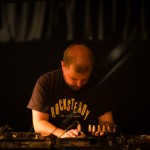 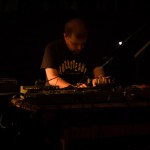 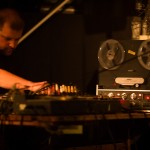