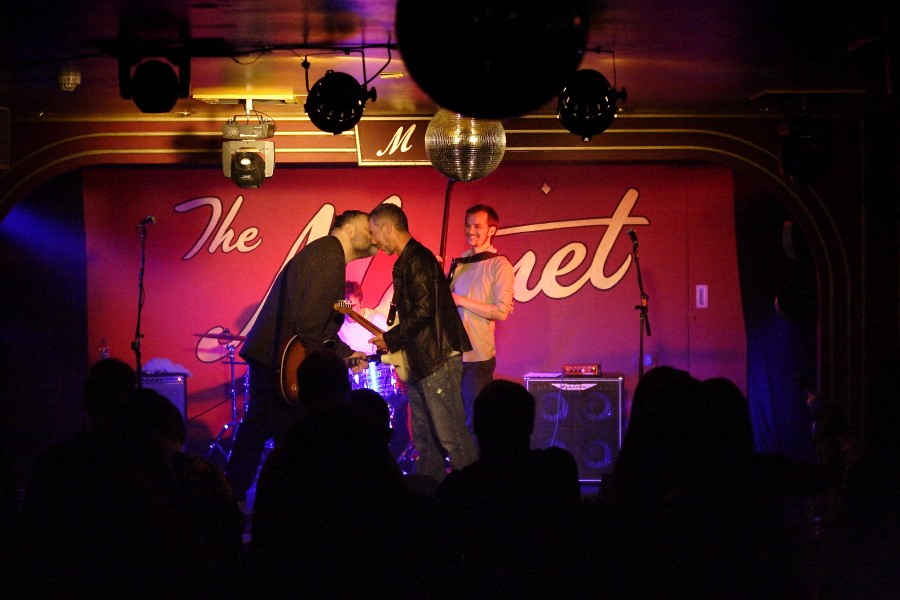 As 90s Scouse indie rockers Rain return for a special night at The Magnet, Getintothis’ Del Pike joins the party and takes a trip down memory lane.

Tonight’s Rain gig was a special night for many as it was their first headline slot for 20 years and it certainly felt like a celebration, or more precisely a homecoming party.

As we arrived Peter (Cammy) Cammel (ex La’s) was in full psych rock mode transforming The Magnet into an early 70s cellar club. The volume, a bombastic wall of sound hit us as we neared the stage and to say the set was intense would not be an understatement. With a closing track as droning and hypnotic as anything from Can’s Tago Mago this was an unexpected bonus from what was already shaping up to be a great night. It’s always a privilege to see a La in action to be fair.

Comparative infants tonight, Brasshaus tentatively took to the stage. This incredibly tight trio played a contrasting set to the one we saw recently on the LIMF academy stage, still looking very much like The Jam in their stance but attacking the songs with much more venom than in the park. There was a sense tonight that they felt a little out of their comfort zone alongside the Scouse veterans with their die-hard clan of fans, so they came across as trying incredibly hard to impress, which they achieved.

At one point after much begging for the audience to move forward bassist/vocalist Jack asked “Are we good or are we shit?”  and ended the set sourly with “it was a great gig for us but clearly not for you” which didn’t quite hit the mark with the Rain fans. It was a great performance nonetheless with the powerhouse Mr Kennedy to finish, with lightning fast Bruce Foxton guitar action from Dan Fagan.

When Rain climbed onto the stage with their two original members looking almost unrecognisable from the 90s, it was with enormous joy. The crowd tonight spanning an age range of at least three generations, were enraptured from the get go. Kicking off with the energetic Here We Go Again, it was an inspired opener.  By the fourth song, The Beat Goes On, taken from their 1991 album, A Taste of… , the front of the stage was like a New year’s knees up at your Auntie’s.

We were almost knocked sideways as a fan who guitarist/vocalist Colin Clarke described as “One of the West Brom contingency” pounded through shouting “Fucking Hell I’m dancing to this one!!”, and the crowd were falling about laughing. On the last note the happy reveler approached the stage to inform the band “That is the best fucking song ever!!”  The sound of Rain was instantly re-created and the atmosphere was electric, despite a relatively small crowd. The single Lemonstone Desired, a song which should have been a bigger hit was a clear crowd-pleaser as was Hide Away From The Sun.

Colin and Ned Murphy were in their element but remained resolutely focused throughout the gig, Colin resembling Alexei Sayle and not the shaggy haired youth of yore. The duo were made to look all the more serious by the fact that bassist Adam, stood in-between, was grinning like a Cheshire Cat for the whole hour. He looked like a guy whose wife has just given birth to a bonny baby.

The relationship between the band and the audience was what made tonight so special, and the shameless Dad-dancing that was taking place in the crowd made it all the more enjoyable. The music was great and often sounded much more country tinged than you might remember; often sounding incredibly similar to Howie Payne and The Stands, more serious moments even recalled early R.E.M. Set closer, the single; Taste of Rain was an obvious choice and brought the crowd to a gyrating frenzy with its shameless Magic Bus chorus.

An encore which consisted solely of a ferocious cover of The Doors’ Roadhouse Blues ensured that a splendid time was guaranteed for all. Rain promise that they will be releasing new material soon and Colin urged the audience to buy it so they can “Fuck off to Spain”.  A brilliant night with a lot of memories proving Rain still know how to throw the best party in town. 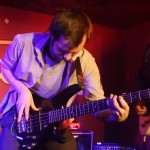 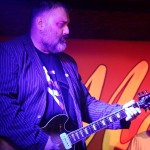 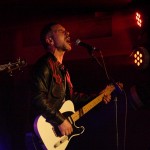 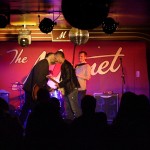 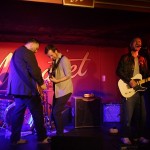 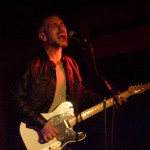 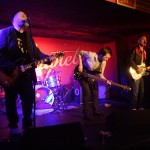 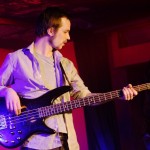 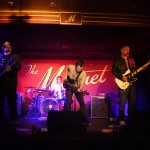 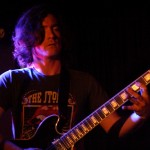 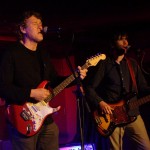 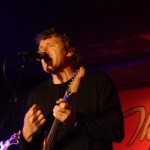 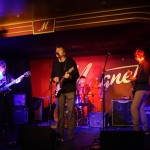 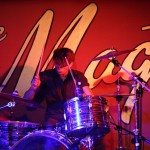 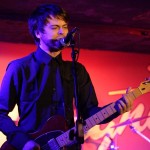 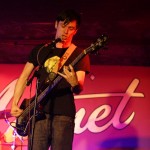 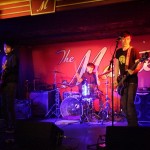 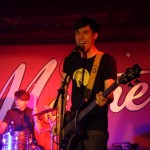