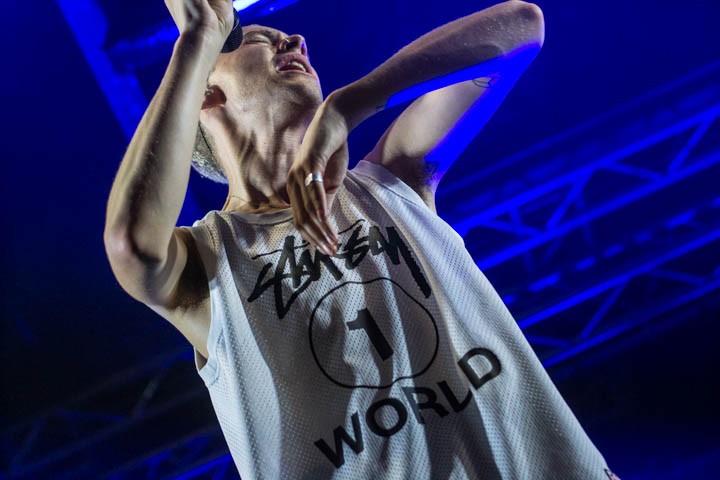 Whether you like them or not, it’s hard to ignore what a monumental year 2015 has been for Years & Years. From winning the ever controversial BBC Sound Of… award, they have seen both their single King and debut album Communion reach number one with their electronica pop claiming many plaudits along the way.

It’s been quite a journey in the twelve months since they last played the venue.

Remind yourself of Getintothis’ ones to watch in 2015

Before the trio greet us with their dancefloor anthems, tonight’s support comes in the form of the equally acclaimed Shamir. On his debut album Ratchet he has gained rave reviews for his challenging blend of rap and dance pop. As we arrive at tonight’s humid venue its easy to see why such praise is rightly given to the Las Vegas polymath.

The uniquely commanding voice of Shamir is sassy yet soulful throughout the set which juxtapositions between all out in your face attitude to 80s soaked disco grooves. With On The Regular, Shamir’s vocals are at their most gloriously high pitched, yielding sincerity while providing breathless rap over a pounding beat. The groove-laden synths on Make A Scene are unrelenting against the banging beats that build the party atmosphere among the crowd and although his music may be ardent, Shamir remains a shy character exiting the stage quietly leaving his band to finish the set.

Hysteria quickly builds among the ravenous crowd as they yearn for the arrival of Years and Years. Tonight’s crowd are as diverse as the groups that are on tonight’s bill, with people from all ages, races and sexuality all coming to worship at the alter of pop liberation. One thing they do all share in common is their unrequited love for Years and Years frontman Olly Alexander, with the whole audience chanting the singer’s name as if their lives depended on it and for a moment you wonder if you have made a colossal error by somehow attending a One Direction gig?!

Thankfully as the cavernous setting becomes illuminated in a sea of red lights, we are reassured that this is indeed the beginning of Years and Years who start proceedings off with a haunting version of Foundation which at times could be classed as a Capella such is the sparse instrumentation. The group take proceedings up a gear when they burst into the first of their hits to be played tonight with Desire sending the throng into a frenzy as Alexander throws some grinding moves much to the love of his adoring fans.

A hammering rendition of Gold shows one of many examples of the group’s dexterity to steer away from their tried and tested formula of electro-pop with perhaps the best case of this being Eyes Shut which finds the group in a more delicate tone as Alexander‘s vocals transfix the crowd. A dull cover of Britney Spears‘ Toxic serves as a forgettable filler before the set ends with an energised version of King to send a sea of arms into the air in a state of delirium. 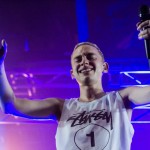 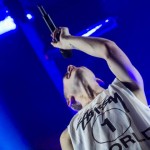 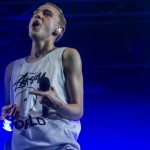 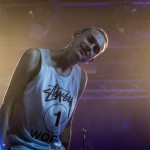 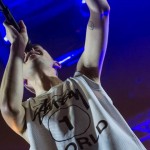 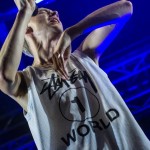 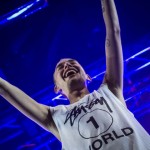 Olly gets the crowd on board 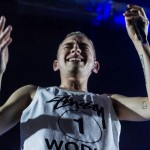 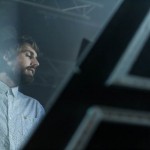 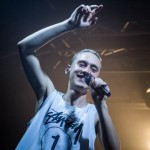 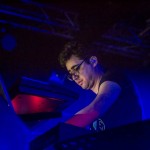 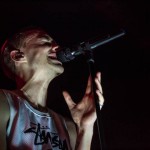 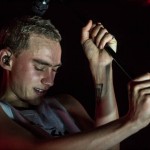 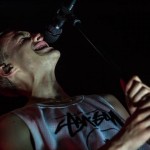 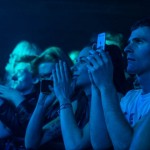 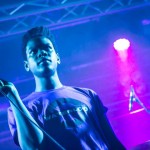 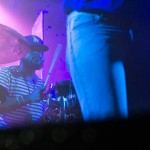 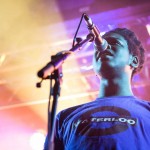 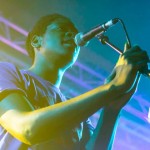 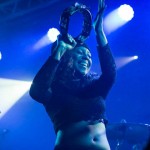 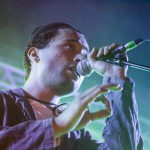 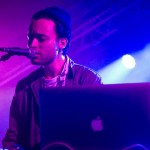 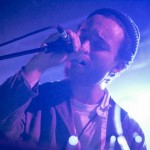