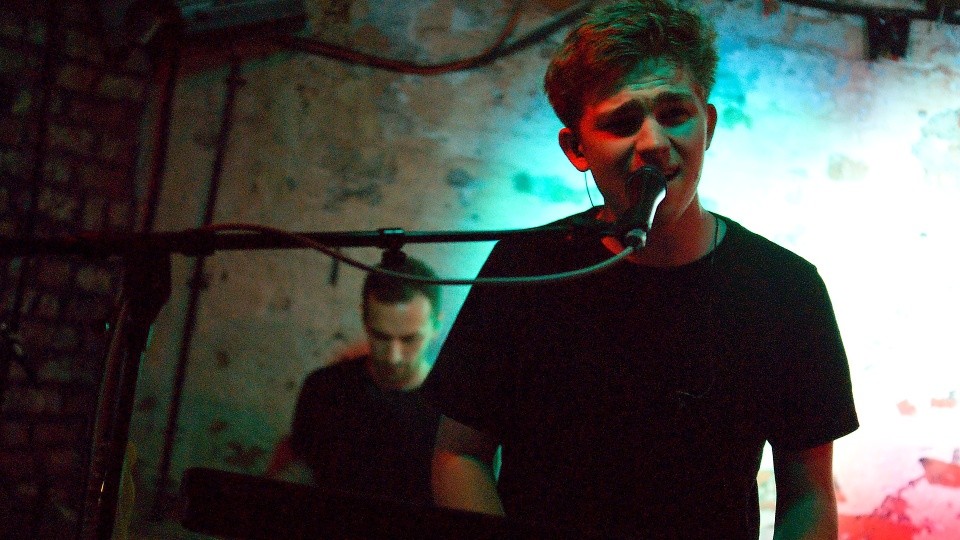 Following consecutive summers wowing festival crowds with their brand of simplistic melancholia, Getintothis’ Luke Traynor predicts a bright future for Lake District duo, Aquilo.
‘You’re very quiet and polite, Liverpool,’ a well-spoken Ben Fletcher told a small throng huddled in The Shipping Forecast basement.
“We’ve just got back from America, and they shout all kinds of weird shit in between songs.
“This is kinda nice…it feels cosy.”
Cosy was indeed accurate.
A intimate crowd, of no more than 50, half circled the stage, fans stood no more than five yards from Aquilo, but such close proximity – doubtless an anxiety for other bands wishing cracks to be papered over – deterred them little.
Music production graduate Tom Higham was on message from the start, his pitch perfect ethereal notes having the habit of immediately transfixing the ear.
The Cumbrian duo opened with their evocation of a perfect dawn sunrise – Human – before the crystalline I Don’t Want To See It, which showcased Higham‘s supremely-talented voice.
‘Two boys from up north making sad tunes’, Aquilo‘s Twitter profile understatedly pronounces, a deliberately simplistic verdict of this Lake District band’s stripped down, tender sound, all backed up with oodles of well-learnt musicianship and enviable natural ability.
An audience of 50 seemed undercooked for an outfit who’ve won ratifying headlines at Glastonbury and Kendal Calling over the past 24 months, but we weren’t the losers, the bare, naked sound suiting this intimate, almost secret gathering.
Speaking of small crowds…
You There, a yearning and peeled back lament, stunned while the slightly quickened pace of the quietly addictive Calling Me is probably the nearest Aquilo get to any sort of groove.
I’m Losing You signed off a night of impressive musical craft, but could have benefited from a more honed, conclusive ending to qualify as a final track.
Big things ahead for these Silverdale lads, surely.
Earlier, LIPA-formed Pink Kink (a ‘hype band’, Getintothis’ founder cryptically informed me) played just their second-ever gig, with an often charming blend of shouty, girls-in-unison indie pop, recalling the wild abandon and attitude of a Shampoo and Bis.
The rumbustious spoken blow-outs worked better, with the discordant, off-kilter and unclothed harmonies not quite delivering inside a sparse Shipping Forecast – those tunes better suited to proper studio treatment and polished production.
Following on, the electro pop of Halem was uncomplicated, hardly groundbreaking, but sumptuously delivered.
Centered on the polished vocals of 19-year-old Katy Bryson, yet more LIPA recruits delivered 80s-style synth-backed songs with eye-catching confidence, with the 2015 LIMF debuting teen a youthfully magnetic presence.
All this for under a tenner on a Thursday night. Absurd value for money. 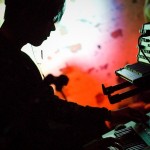 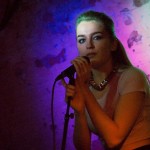 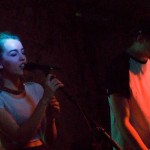 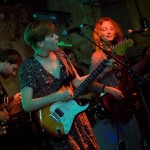 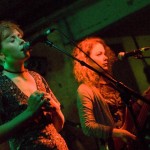 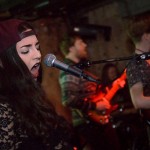 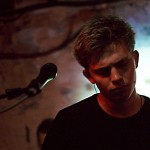 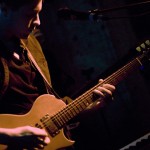 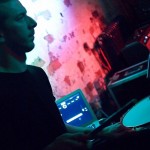 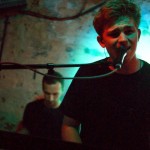 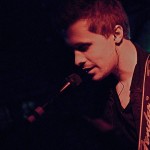