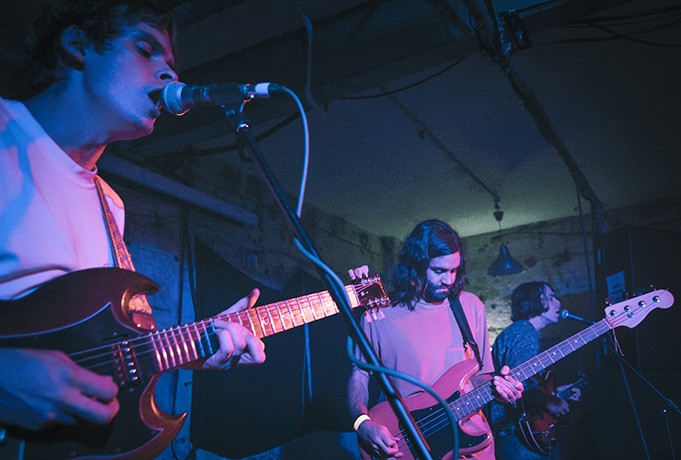 The Soup Kitchen’s full to bursting point. It’s Bonfire Night outside; sparklers are being lit, dogs are howling, and effigies burnt. But a crowd of people are ignoring those bizarre festivities and have instead sauntered down into a basement bar in the Northern Quarter. It’s rammed – the bar is busy and there’s a constant queue forming for the weird toilet they have in the corner, which either looks like it could be a shed or a sauna.

It’s also just about the most polite crowd you could imagine. The guy stood next to Getintothis (think Tim Nice But Dim meets Jack Whitehall) offers to buy the bloke behind him a beer, as an apology for being so tall and potentially in his way.

Ultimate Painting have cultivated a good – and polite – following in a sweetly old fashioned way. Jack Cooper and James Hoare met through their old bands (Mazes and Veronica Falls respectively) and have since produced two albums of low key, homespun pop referencing third-album Velvet Underground, Pavement and the odd ladle of Beatles. They recorded the records in Hoare’s bedroom, music magazines wrote about them, they toured and got played on the radio. Fairly simple, really.

They slink on to the stage just after 9 o’clock, opening with their title track Ultimate Painting. It’s one of their best, although they almost manage to sabotage it with a tempo so leisurely it’s practically wearing flip flops.

Things start to click around the night’s fourth tune I’ve Got the (Sanctioned) Blues, a song about being held up on the way to sign on the dole, and moaning about the trouble it’s going to cause.

“Come on, man. You’ve made me really late, you’ve really fucked me, you know.”

The two singer/guitar players stand on opposite sides of the stage, and – much like on the albums – take it in turns to sing lead, while the other harmonises. The difference between the two becomes more marked with the distance between them. Cooper is more twitchy, more hunched, his songs more direct with a few forays into bluesy Lennon-ish cuts. Hoare is static, eyes closed, his songs more delicate and circular.

Recent single Break the Chain is a highlight, so too a rollicking Talking Central Park Blues. As the gig progresses they seem to play a little harder, a little faster. There’s barely a word spoken to the crowd – more fuelled by a vague social awkwardness than any arrogance on their part.

When the night ends with Ten Street, it’s extended into a full pelt jam which no-one seems quite sure how to end.

To call a gig underwhelming sounds quite damning. In the case of Ultimate Painting it isn’t. They just turn up and play the songs. Those songs are great, and they play them well. For a band whose trajectory is like something from a bygone era, that seems strangely fitting.

All pictures by Chris Almeida. 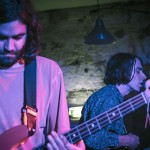 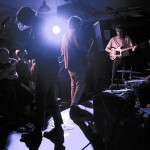 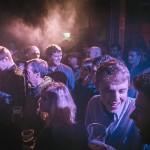 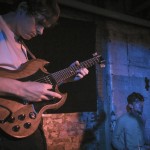 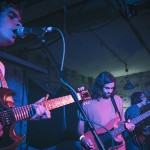 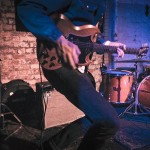 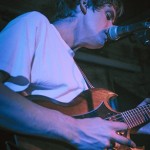 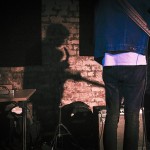 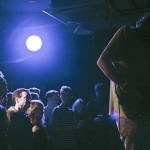 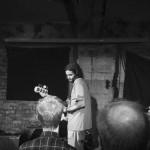 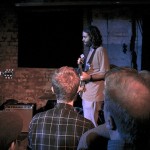 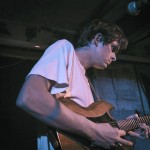 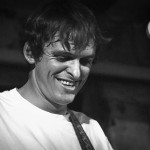