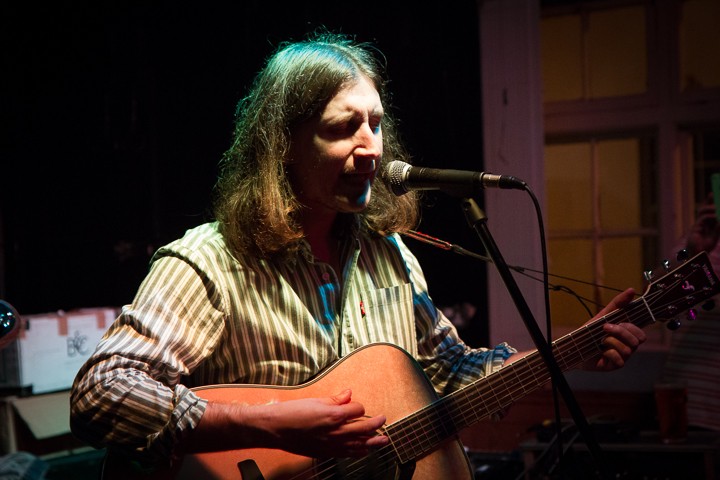 On a night a world away from Liverpool Music Week’s big name gloss, Getintothis’ Paul Higham basks in The Revolutionary Spirit’s reverb-laden blues – and discovers the unglamorous side of live music.

While The Kazimier was playing host to Liverpool Music Week‘s Best Coast glamour gig, Sound Food and Drink witnessed an altogether different event. This was very much of the old school and a reminder of the long hard slog bands must endure in their often fruitless quest for stardom. Free entry, while good for the gig-going public, must mean minimal financial reward for the performing artists while loading and unloading kit through front of house is anything but glamorous. The exposure it provides is great but it doesn’t pay the bills.

See our review of Best Coast at Liverpool Music Week

Free entry also has the potential to detract from the night. It becomes less of a gig and more of a band playing in a bar. Consequently there is often a strange atmosphere at such events. People have only an occasional interest in the acts on stage, many pass through, not necessarily here primarily for the music and often unwilling to commit to the whole night.

It presents a very different set of challenges to the live performers than say would face Best Coast. There are no devoted hordes clinging to every note and word, willing to forgive any indiscretion. On the contrary, this is a harsh and unforgiving landscape but one in which all bands must surely thrive if they are going to move on to bigger and better venues.

Headline act The Wobbly Hearts ultimately failed to rise to the occasion and hit the heights required. In part this was due to the nature of the night and a reluctance to fully engage with an audience whose attention veered between bar and pals only rarely granting it to the on-stage activities. It quickly became apparent that their formulaic brand of mid-90s indie rock did little to divert the attention of the Friday night crowd.

The corresponding disengagement between band and crowd clearly rankled and the band’s patience seemed to be tested and, on occasion, was found wanting. Appearing to descend in on themselves, the group took protracted conference gaps been songs rather than allow the set to generate its own momentum.

Musically The Wobbly Hearts came across as rather one dimensional. Bringing to mind The Stereophonics they played with a certain energy, lots of bluster and blue collar, heart-on-sleeve emotional tugs. Although there was an undeniable sense of urgency when they got going, it came across as rather bland, largely devoid of any subtle depths.

This was a shame for the group’s debut album has been very will received in certain quarters and carries an understated charm and stronger country influences than was apparent in their live performance. Perhaps the evident desire to create a bristling noise was indicative of a band trying too hard. Whatever the intention, it just didn’t quite succeed.

Much better were The Revolutionary Spirit, a band whose history perhaps illustrates the challenges facing musicians in the current climate. Having been around for a good few years it is telling that a band of considerable talent are still plugging away, trying to gain a foothold in this most ruthless of industries.

Based on this performance, it could just be that their moment has arrived. Armed with material from their latest EP, Barrowmore, and with a debut LP just around the corner, the band effectively melded a strongly evocative psychedelic blues sound from the original era with more vogue-ish alternative psych notes that recall the late 1980s and early 1990s heyday of swirling drone.

As a live act their music possessed a visceral and forthright sound with spirals of cascading riffs and swirling and rolling loops of sound. When combined with Josh Page’s arresting vocal delivery it brought to mind easy comparisons with The Verve, which makes sense on discovering that Simon Jones will be producing their debut LP.

Standout track, Jesus, with its dark stomping blues, biblical allusions and inscrutable fuzz provided final indication that this is a band whose moment might just have arrived.

Opening act The Mighty Trucks stepped onto the stage wearing masks possibly on account of Hallowe’en being just around the corner but maybe to conceal any nerves arising from the group’s first live performance. Despite suggesting that the group were experimenting with a range of musical styles the group quickly settled into a strong alt-country influenced set that recalled the likes of Uncle Tupelo.

While alt-country, and Americana in general, became something of a cliché spawning a legion of play-it-safe plaid-shirted identikit bands, this was music with a certain edge combining the distinctive twangs with a rawer and more alternative sound. As the enjoyable set progressed the band joked that this, their first gig, might also be their last. We hope they were only joking as a set of such promise more than merits further performances and greater opportunity to hone their craft and find their own niche. 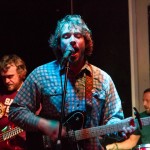 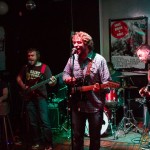 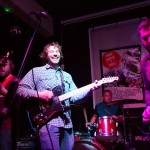 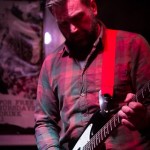 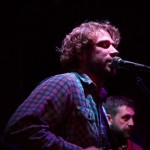 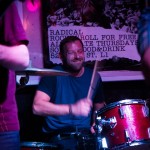 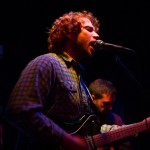 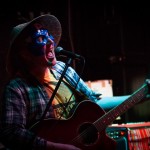 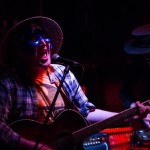 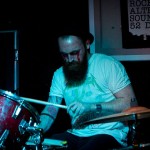 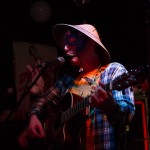 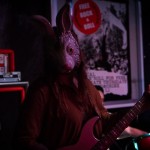 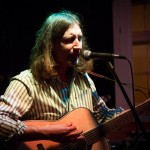 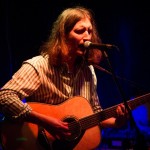 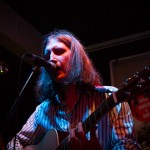 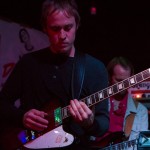 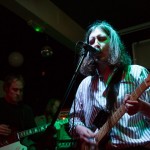 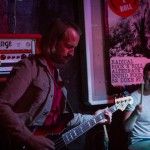 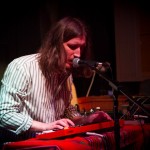 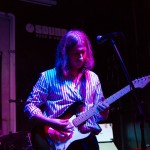