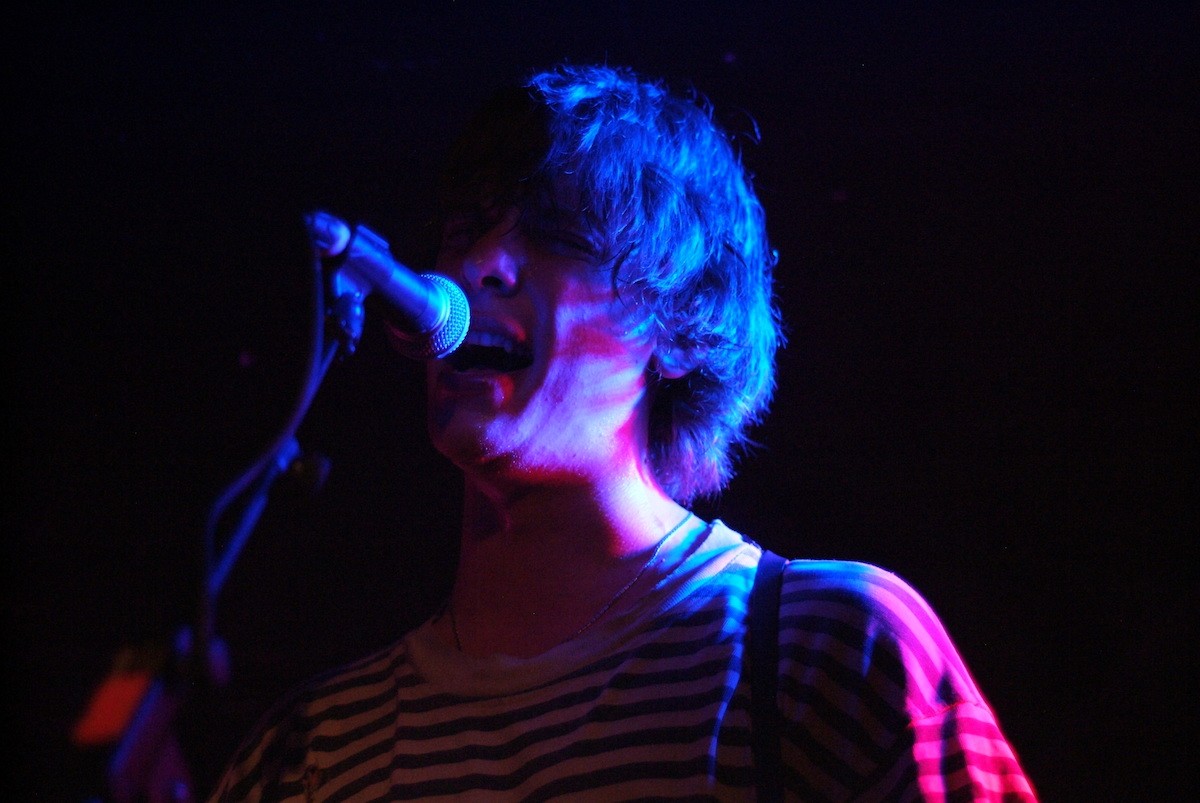 Hotly-tipped Londoners YAK were completely at home on the sticky floor of The Magnet, as Getintothis’ Lorna Gray witnessed.

Having played at Sound City and supported Peace on tour, it’s about bloody time London trio and current NME favourites YAK come back to treat us to a headline show. And boy did they treat us, to an absolute insanity-inducing set which left the humble crowd drenched in sweat and beer.

Only a week after their NO EP release via Jack White’s Third Man Records, it was pretty shocking not to see a broader gathering. Perhaps the fault of the unpredictable bouts of hailstone that pounded on the ground outside, as the obvious talent showcased within the Magnet definitely wasn’t to blame.

An eager few got down early to catch the jangly psychedelic vibes of The Probes whose lengthy numbers of NEU style drums, distorted chords and smart riffs were played to less than 20 people. Not that this phased the Liverpool four-piece, as they played with enough flair and with such ease to prove their worth on the bill. A band that seemed so relaxed in their live setting it was as if walking in on an improvised jam session that was going better than expected.

Local lads and garage rockers Strange Collective showed how it’s done, they didn’t need a sizable crowd to passionately punch through their back catalogue of heavy and gritty psych songs. Despite lead singer Alex stating he was ill and full of cough syrup, and encountering little hiccups with a crash cymbal reluctant to stay in place, the band didn’t disappoint. Their warped, unique sound managed to motivate otherwise stubbornly stationary members of the audience to move in some way – whether that be a slight nodding of the head to the noisy crash of drums or unapologetically busting out some questionable dance moves to the meaty bass lines.

YAK were a Sound City 2015 highlight, see who the first headliner is for 2016’s festival here

If that wasn’t enough to warm up and enthuse the growing crowd, Brighton post-punk band Abattoir Blues emit noisy, grungy guitar sounds that are met with a warm reception as the audience shift themselves from the back of the venue to get closer to the stage. Rough, gravelly and almost aggressive vocals are a stark contrast against the repetitive, bright and clean guitar hooks, this oxymoronic to and fro of raw and refined sounds completes the bands’ distinctive shoegaze-style racket.

Nothing prepared spectators for the chaos that would ensue as YAK took to the stage. The trio don’t hesitate to get stuck into their furious set, and sludgy guitars are met with ferocious drums and venomous vocals which entice the crowd to get to the edge of the stage. As frontman Oli Burslem yells the ‘again-and-again’s from Hungry Heart, all while coercing manic noises from his guitar and slamming notes on organ-style keys, their audience shouts the same lyrics back.

Burslem then steps into the crowd, slumps his guitar onto an unsuspecting fan and invites him on stage to join them in an extended attack of their instruments that encourages crowd surfing and bruise-inducing movements from the audience – still a relatively small crowd but it’s definitely made up for in their antics.

“Shall we play an absolute belter?” Burslem wryly asks with a cheeky smirk, before once again smashing through dirty and heavy tracks from their brand spanking new NO EP as well as their Plastic People release, including the self-titled track which contains contagious guitar hooks, shuffling drums and the same menacing howls that make this band distinctive.

Packed with raw energy and undoubtable passion that led Burslem to finish their set with his back laid flat on the sticky floor taken up by complete nutters who had come to witness what will without a shadow of a doubt be one of the most talked about, catastrophically brilliant bands of the next year. 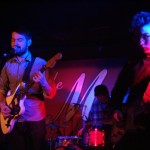 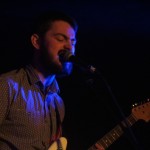 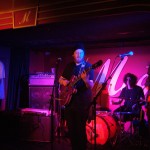 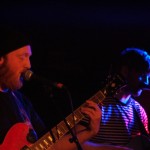 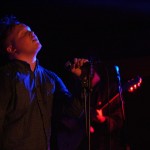 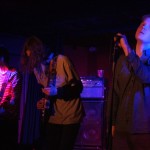 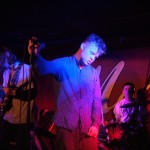 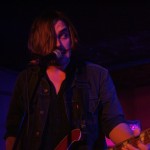 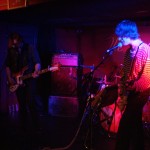 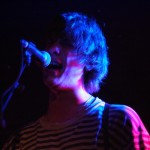 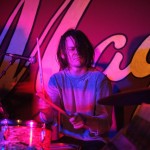 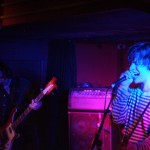