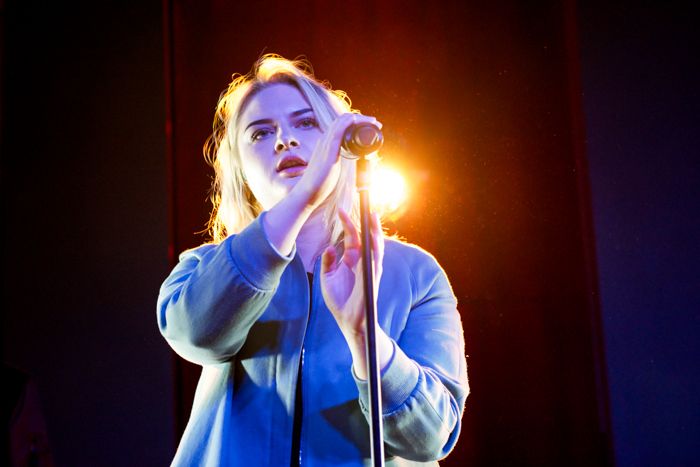 Following a huge year for new music in Liverpool, Getintothis’ Zach Jones reflects on the top 25 Merseyside tracks of the year.

This year has quite simply been one of the best ever for music in Merseyside. Forget about those four lads who conquered the world. The game has changed and Liverpool are top of the league. Perhaps the only league they’ll ever top.

We need to stop looking back to the past, and start looking forward. Perhaps the council needs to spend less on Beatles statues and more on preserving its live music venues. Simply look at the pandemic of scouse sounds sweeping the globe, it’s something rivalled only by the likes of New York, Tokyo and London. We don’t need to name names, everyone in the city knows at least someone who’s ‘made it’. Our scene of fresh, young and successful acts is a vital and beautiful part of the fabric of the city.

But ultimately it’s not about who’s headlining the Introducing stages at Reading Festival, or off on tour with The Coral. No, it’s simply about knowing that when the original wave of British Invasion artists are considered old and irrelevant that we’ve got the artists to follow it.

The answer is we do, and they’re fucking incredible.

So here is 25 of Merseyside’s best tracks of the year (in no particular order). Viva la Liverpool.