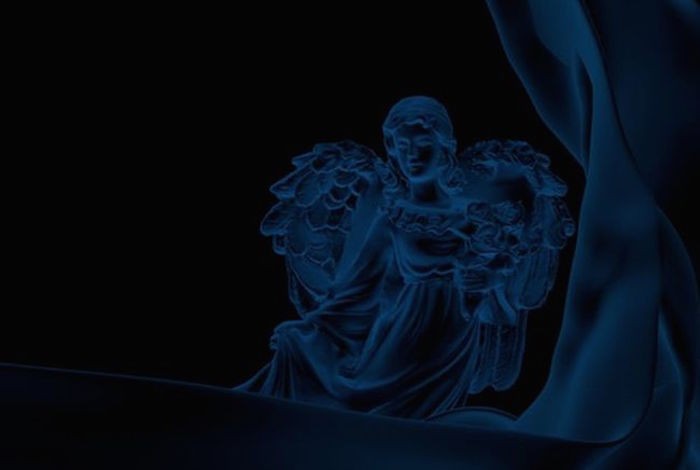 With newcomers God Colony impressing with their first couple of tracks, Getintothis’ Mike Stanton tips them for big things in 2016.

Lurking like freshwater predators beneath the surface of the bellowing masses are a two-piece production force calling themselves God Colony. With only two releases to their name so far they have only given us a taste of what is to come.

With Where I Was featuring Stash Marina and the cavernous and industrial swept Steady featuring the vocals of Flohio they have shown themselves to be operating on a different level to the trap, dub and fog of spoken word surrounding them.

Friends Tom and James, who have been making music together since their teenage years, have an intuitive ear for production and vast but paired-back sonic trips. We expect 2016 to be the year they surface above the ‘noise’ and show us what else they have to offer.

If the whispers are true, they are currently working on their debut record with a selection of MCs from around the world, slated for release in 2016. Watch to the portentous skies for signs of their imminent arrival, it’s going be huge.