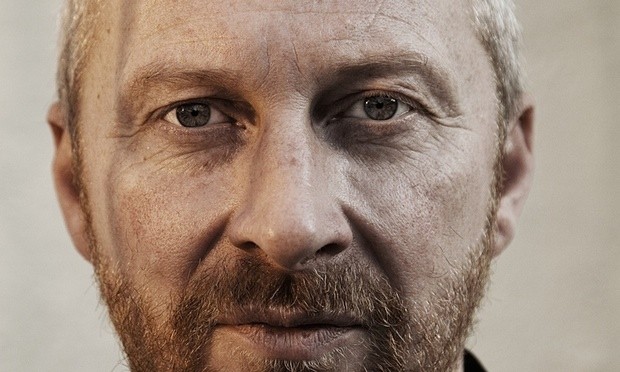 Liverpool singer of Wonderful Life had been in critical condition following a car crash earlier this month.

Vearncombe, known for his hits Wonderful Life and Sweetest Smile, had been in hospital after he was involved in a serious car accident in Ireland.

Vearncombe had been in critical condition for two weeks following the accident near Cork airport. He had been placed in an induced coma, and last week it was announced that he had “only a slim chance of pulling through”.

His wife Camilla and his three sons paid tribute to the staff at the Intensive Treatment Unit of Cork University Hospital saying; “Colin received the best possible care from the expert and highly professional staff there and we are deeply grateful for everything they did”.

The funeral will be a private one, but we will be holding a memorial service for him in Liverpool in the near future as we know there are many, many people who will want to celebrate Colin’s life and work. The date and time will be announced in due course, along with details of a charity to which any donations in memory of Colin can be made.

Vearncombe had a 35-year career in music, releasing his first single with Black, Human Features, in 1981 before signing with WEA in 1984, but was soon dropped.

In 1985, he wrote and released the single Wonderful Life which became a worldwide hit. Black then went on to sell over two million records worldwide with Comedy (1988) and Black (1991).

The singer, who had moved to the south west coast of Ireland, took a step back from music after the release of compilation album Any Colour Your LIke in 2011, publishing a book of poetry called I Am Not The Same Person.

UPDATE:  Colin Vearncombe (aka Black) who died on January 26 following a car accident, will be remembered at a public Memorial Service in Liverpool where he grew up, at 7pm on Friday February 19 at Liverpool Anglican Cathedral, St James Mt, Liverpool, L1 7AZ. Hundreds of friends, acquaintances and music fans have expressed a desire to come together to celebrate Colin’s life and everyone is warmly welcome to join Colin’s family to give him one last wonderful send off. This is a public event and a large number of people are expected to attend from around the world.

Colin is survived by sons Max, Marius, and Milan, wife Camilla, brothers David and Rick, father Alan and mother Silvia, who ask that it be family flowers only. Those who wish may make a donation in Colin’s memory to one of two chosen charities:

Bru Columbanus – a facility that provides ‘home from home’ accommodation to relatives of seriously ill patients in Cork Hospitals and has been a haven for Colin’s family in the past few weeks. You can donate to this here.

Or, West Cork Rapid Response Team – a voluntary group working in partnership with the Cork Emergency Services that provides pre-hospital critical care at the scene of accidents. This service is funded entirely by donations. You can donate to this here.