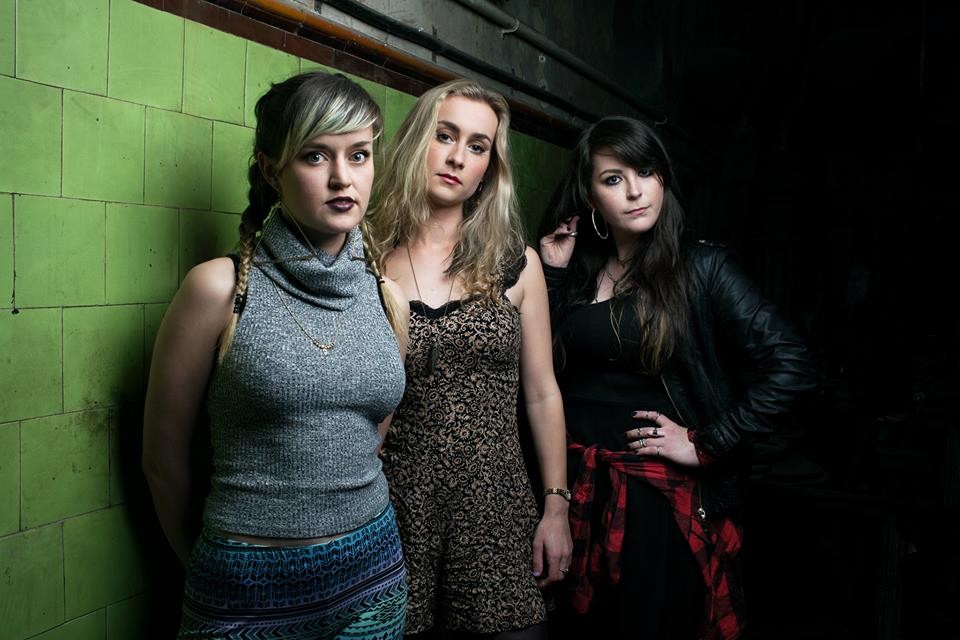 In the past, the most important music always came as a recoil – punk vs prog, The Manics vs the world, Bowie vs whatever Bowie did last time, and so on – yet with the internet age’s infinite cross-pollination of genres and influence the art of kicking against the pricks can sometimes seem a fading one.

Not so in Argentina, however, where Buenos Aires musician Moro, the recording name of Mauro Guz Bejar, is achieving something both crucial in concept and mind-bending in execution with Arrepientanse, which translates as Repent. Argentinian music, as Moro points out, is most often thought of through the lens of Tango, which was originally based around the African rhythms brought by Argentina’s since-repressed black population of the early 20th Century.

“Argentina’s white European wannabe culture more interested in aesthetic forgot the most important thing about Tango and what made it stand out in the first place, which is its rhythm” says Moro, who is signed to the excellent Non Records collective of boundary-pushing African artists. “I feel one of my duties is to go back to the African part of tango, to reclaim the rhythm and to make it important and visible again.”

And what a reclamation the track is, classified under Moro‘s new genre, Ramba. Chino Amobi provides accompanying artwork of tidal waves crashing against a city coastline, and the track’s visceral explosion of dissonant wolf-howls and pummeling bass sounds just like that; a rolling, roaring, inescapable chaos of sound, sublime in its uncompromising power.

A Google Image search of Bray, in County Wicklow, Ireland, reveals an altogether more pleasant coastline than Amobi and Moro‘s unfolding Rambapocalypse, and is home to the altogether more accesible sounds of three-piece Wyvern Lingo.

Their new single Letter To Willow glints with layers of pop’s past, from the rebounding sparks of 80s guitar to a smooth triple assault of (astoundingly good) 90s R&B vocals. Topped off with an uncomplicated swagger of LCD Soundsystem synth it’s as cool as they come, and is cut from their upcoming EP of the same name.

Finally, The Range, aka Brooklyn producer James Hinton, has dropped Florida from his forthcoming new album Potential, his first for Domino Records and released March 25. Built around vocal samples of YouTube videos, Hinton says “Every song tries to acknowledge a sense of vulnerability or difficulty in life, as well as an intense drive to cope with problems in ways that don’t drag you into the abyss.”

Such high-concepts often fall flat, yet The Range finds genuine depth in his approach, with a spine of solid electro lent considerable emotive clout with pumps of rhythm and uppercuts of bombastic synth. The stories of the YouTube artists sampled will also be subject of an accompanying documentary, Superimpose, whose stories are ‘inextricably’ tied to the album’s concept.