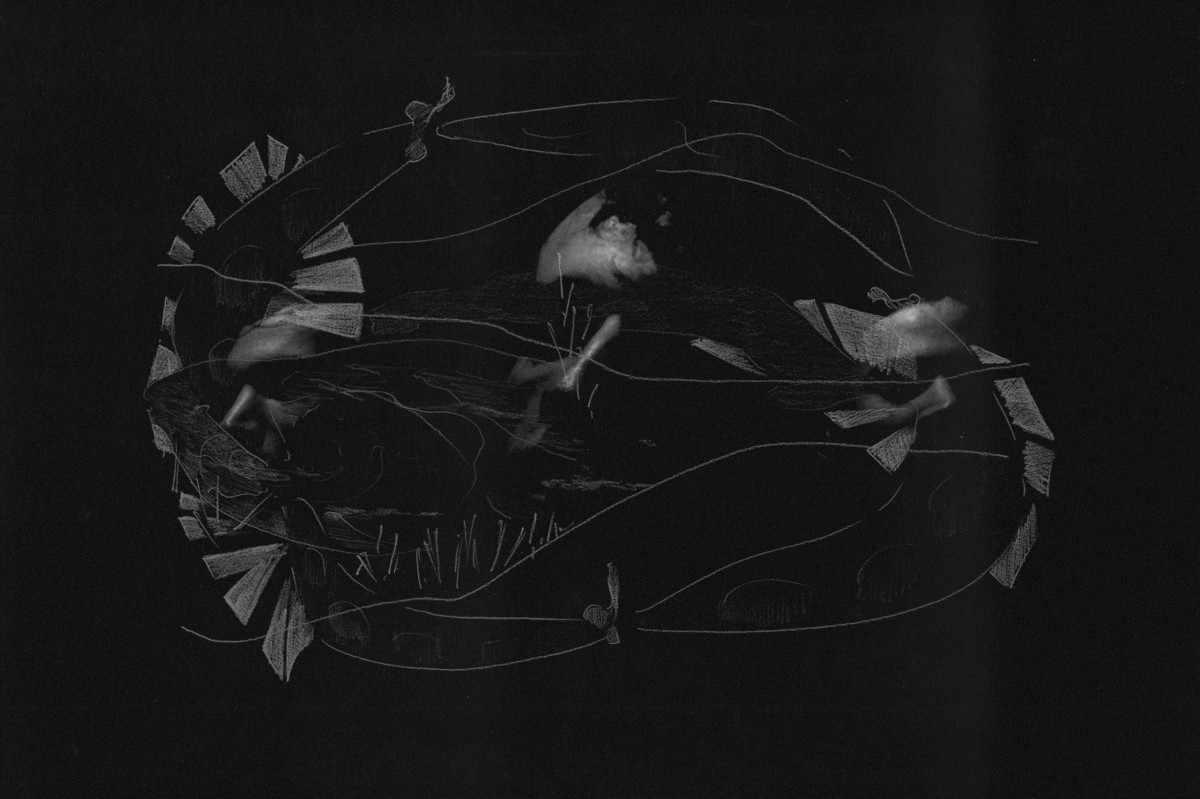 Sheffield artisans Abe have a new single out and album on the horizon, Getintothis’ David Hall gets the lowdown.

Abe is made up of twin brothers Oliver and Tom Rogers (guitar/bass and drums/percussion respectively) and close friend Matt Clubbs Coldron (guitar/keys), who also contributes lyrics and vocals. A collective endeavour with all members partly responsible for samples, Abe originate from Sheffield, recently splitting their time between Newcastle, Liverpool and their studio in the Steel City since their formation six years ago.

The band are now set to release From Under This Wing, their self-recorded, self-produced debut album – which follows up 2013’s Heave-Ho EP – and also premiere new single Why Not Us? ahead of the record’s release at the end of March.

Abe list acts as diverse as Kate Bush and Talk Talk amongst their influences, but perhaps their most telling inspiration is Scott Walker, whose impact can be felt keenly upon Abe‘s pulsing, droning, meta-ambient compositions.

The band now offer up Why Not Us? as a taster of things to come, a self-affirming post-modern quasi-slogan for the group lyrically. In the band’s own words, “although the lyrics have their own meaning and narrative, we liked that the title served as a rhetorical mantra throughout the track”.

Sonically Why Not Us? proves an appropriate preview to Abe‘s forthcoming album From Under This Wing, which grafts slinking melody onto vast, dark, percussive wodges of sound. It is a driving, propulsive track that pulses along with satisfying slickness.

The album meanwhile shapes up as an art-rock piece that never feels too overwhelmingly monolithic, threatening but not resorting to violence, appearing calm and collected and a whole but seething upon closer inspection.

“Tackling the longer format has been somewhat of an endeavour, but being able to stand back and be happy with that amount of stuff has been really rewarding,” reckon Abe, citing the advantage of having their own studio as a key component of this ability to focus, “In that sense it really feels like an opus, or at least the closest we have to one”.

From Under this Wing is released on Wednesday, March 30, with pre-orders available through Abe‘s website.