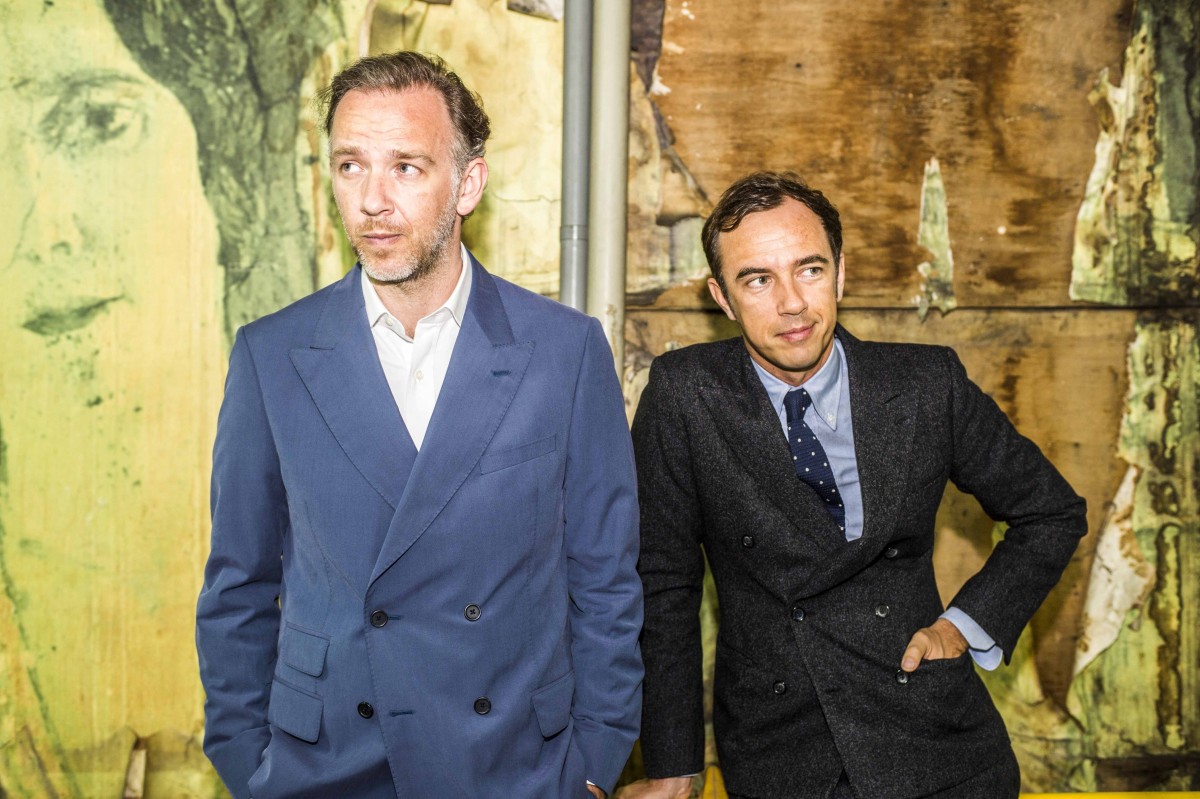 With 2ManyDJs joining the line up for Liverpool Sound City 2016, Getintothis’ Adam Lowerson has the details on the stage break ups.

Liverpool Sound City has announced the stage schedules for the 2016 event which takes place on May 28 and 29 at the Bramley Moore docks.

The festival, which will be headlined on the Saturday by Catfish and the Bottlemen and on the Sunday by the reformed the Coral has also revealed that 2ManyDJs will be joining the line up, performing on the Baltic Stage curated by Freeze alongside Leftfield and Hot Chip DJs.

The two day event will also see performances from Sleaford Mods, Young Fathers, Circa Waves, the Dandy Warhols and Palma Violets amongst many others.

The stage/day break ups for the line up can be seen below. 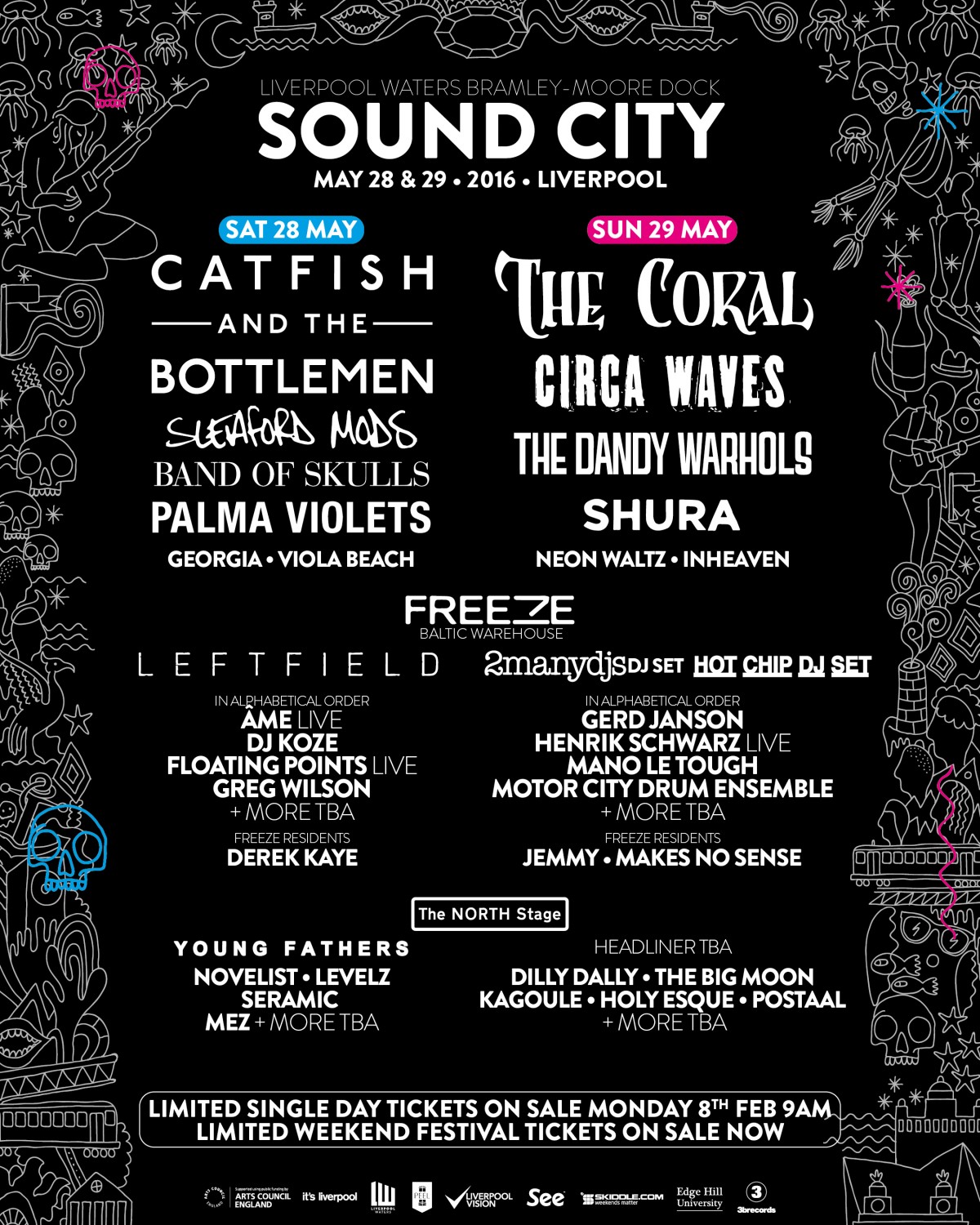 Tickets for this year’s Sound City are available now.