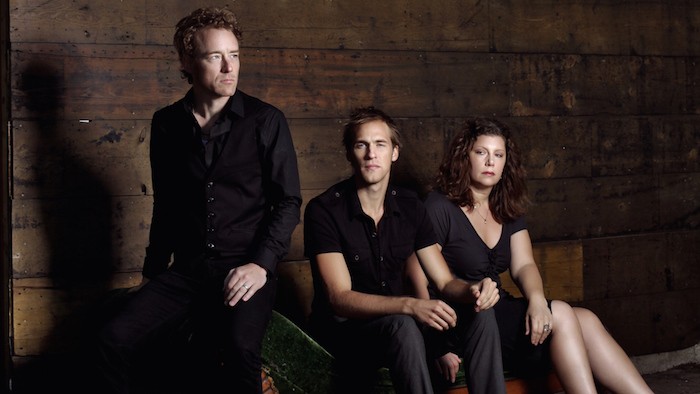 With over twenty years clocked up performing together, Getintothis’ David Hall has all the details on an exciting announcement from Minnesota’s Low.

The Sub Pop-signed three-piece Low last left the Merseyside public breathless with a wondrous show in the shadow of Liverpool Anglican Cathedral’s imposing edifice in 2013. Now they’re set to return in the equally magnificent but far more intimate setting of the Epstein Theatre.

Latest album Ones and Sixes was co-produced by the band and engineer BJ Burton at Justin Vernon’s April Base Studios in Wisconsin, and again showcases the kind of brilliance we have come almost to expect from Alan Sparhawk and Mimi Parker.

Having rounded out their notoriously revolving line-up with bassist/pianist Steve Garrington for Ones and Sixes and its Jeff Tweedy-produced predecessor The Invisible Way, the slowcore icons will descend upon Liverpool in the summer.

Sure to bring with them a strong setlist of powerful minimalism, the band can draw on their recent efforts equal to their classic albums such as Things We Lost in the Fire and Drums and Guns. Anticipation is building already, and Liverpool looks forward to welcoming back Low like old friends.