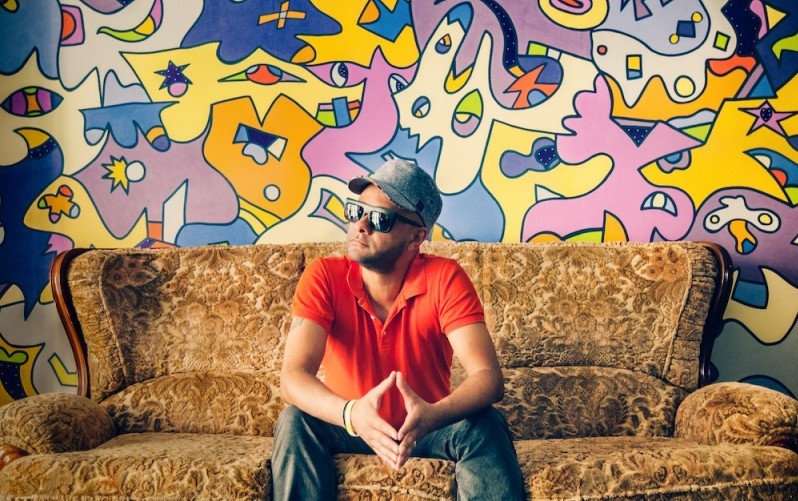 As dance pioneers Nightmares on Wax head to Liverpool, Getintothis’ Janaya Pickett looks ahead to what is sure to be an unmissable show.

24 Kitchen Street will be graced with the sounds of the legendary Nightmares On Wax – presented by Bam! Bam! Bam!, Madnice Marauders and Hot Plate, on April 8.

N.O.W began in the late 80s as two friends, George Evelyn and Kevin Harper from Leeds, producing what would later be dubbed house music.

By the mid 90s Harper had moved on, leaving Evelyn full creative control. The release of Smokers Delight on Warp Records in 1995 signaled a move toward downtempo or trip-hop and was immortalised in Robert Dimery’s book 1001 Albums You Must Hear Before You Die. Since then Evelyn’s prolific collaborations and output have made N.O.W a well-established name on the chill-out, dance and hip-hop scene.

Nowadays N.O.W tour the world bringing the party to the people, as well as running Wax Da Jam nights in Las Dalias, Ibiza, which are gaining popularity as an alternative to the house and techno tradition of the island.

N.O.W’s DJ sets are renowned for creating the perfect environment in which to groove and boogie to your hearts content. Yes, all those 70s colloquialisms need apply. Specialising in soul, rnb, funk, hip-hop, disco and all that jazz, you can check out N.O.W’s 2013 Boiler Room session on YouTube, just to get you in the mood. This event will be the perfect way to welcome in those long awaited light-nights, with sexy summary tunes provided by one of the UK’s most acclaimed DJs.

As the French say, don’t sleep on it.