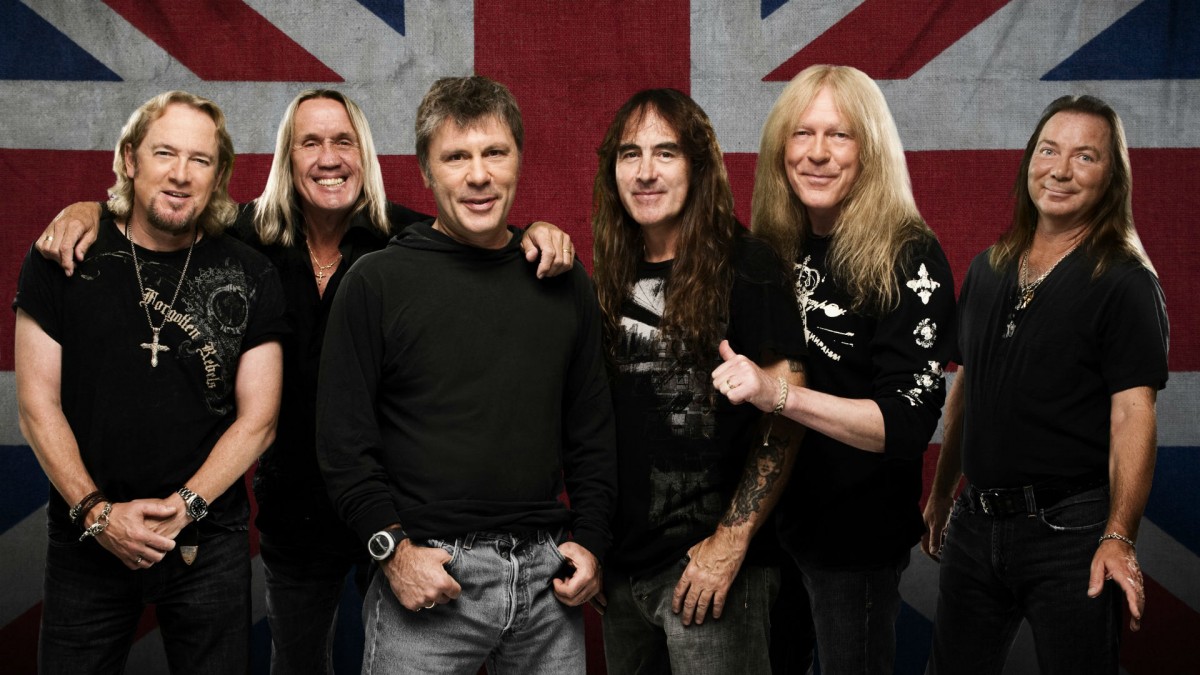 With much debate raging about the quality of Download’s headliners, Getintothis’ Zach Jones looks to some alternatives to the Mecca of Castle Donington.

What does the future hold for the UK’s heavy music festivals?

If we can take one thing from the growth of the festival scene, it’s that there is a world outside of Donington Park and its prestigious Download Festival. The festival isn’t to be knocked too heavily, despite receiving criticism for repetitive headliner bookings and being unable to combine chart topping heavy music and the underground stuff as effectively as Hellfest in France. We are all partial to a bit of Rammstein ten pints in to a muddy summers night and the festival continues to attract thousands every year.

However when the credit card bills hit home and the hefty £215 price tag flashes up on your bank statement, you’re left wondering if it was worth it for Rammstein, Nightwish and Disturbed. Because that is who you’re paying for. Most of the smaller artists such as Milk Teeth, Frank Carter and Neck Deep tour regularly for far less than £215.

With some basic maths of £215 + £100 for all the extras such as travel and food (this is generously low) brings you to £315 for a weekend. If we said the average gig ticket was £15 (again the majority of artists at the festivals can be seen for less than this) then that comes to the equivalent price of 21 gigs individually. So is there 21 artists on this year Download line-up that would want to see? Would get off your arse and go and see if they played your local venue?

This year, they barely scrape ten for me and with added costs, endless queues and cheap beer sold at high prices, it is easy to become disillusioned with the festival.

The Shrine, Kadavar, Napalm Death, Municipal Waste, Electric Wizard, Deftones and Turbowolf are all brilliant bookings on my ‘too see’ list, BUT, I went to see The Shrine and Kadavar play in Manchester last December for £15 and Turbowolf headline for £12, plus they played sets of nearly an hour (or more) not a twenty five minute festival slot, the sound was good, the venues were great, I didn’t have to travel to Leisctershire and there was no risk of accidentally watching Nikki Sixx of Motley Crue pretending he still matters with SIXX: AM.

Yes the maths is off here, Deftones will obviously play for nearly an hour, and to see them at Wembley would be £40 alone. To see Black Sabbath, Deftones, Rammstein, Korn and Iron Maiden would be more than £215 for sure. And festivals aren’t all about the bands, sometimes it’s about the party. If Sabbath are headlining that party it’s a heavy stamp of approval. But maybe there is a way to combine this beautifully ugly festival experience with a quality that justifies its price tag and still doesn’t break the bank; an outdated way of approaching the festival experience. You don’t have to throw money blindly at a muddy field to have a good time. You don’t have to accept that ‘that’s the price of a festival‘. The proof is in the rise of the UK’s now greatest heavy music gathering Temples Festival.

In it’s third incarnation Temples is now the go-to for underground heavy music. There is no fucking around with big name headliners just to draw in the punters. Every single artist on that bill has been booked because of their quality. They make a fraction, an absolute fraction of the profit of Download or even Sonisphere (if it ever happens again). So why can’t our bigger festivals have the same approach?

If you like what you see, check out the entire history of Dysgeusia here.

At the end of the day, Download Festival is a business. That is a raw ugly truth. They have to book Iron Maiden because they are one of the very, very few metal bands in the world who can draw crowds of that size. Where hard working bands like Melvins, Neurosis and Sunn O))) may deserve more credit and larger crowds than they get, the truth is, they don’t pull them. So for now Download have no choice but to stick to Slipknot, Maiden, Sabbath and repeat.

Look at Sonisphere going down after announcing KISS and Queen (with Adam Lambert). If KISS can’t draw a big enough crowd, then who can?

So let’s lay off the piss poor Download line-up, it’s weak because they are creating a festival to make money, not for artistic and creative intergrity. But should I buy a ticket because of that? Of course not. I’m done with Download. I’m off to Temples and Hevy Fest this year. Two festivals for a fraction of the price, I’ll enjoy the bands nearer the stage not in the far distance. There won’t be one band on the mainstage I want to see, there will be six. And I’ll probably still struggle to get a pint for under fiver but maybe that’s asking too much.

Be smart with your cash this festival season and don’t blindly buy! Don’t go to festivals where you don’t want to see the headliners, because your £215 ticket price is because of their five figure fee. If you’re going to festival to see the bands on the smaller stages, cut out the middle man and go to a smaller festival. or two.

So here is Dysgeusia‘s personal picks for a summer of tinnitus:

2000 Trees – Cheltenham – July 7-9
A slightly less heavy festival that in the past has brought us Scroobius Pip and Errors. But plenty of distorted stuff to get stuck into this year.
Who’s Playing: Refused, Basement, The Bronx, While She Sleeps, Heck + more
Ticket Price: £79

Bloodstock – Walton on Trent – August 11-14
Arguably the best for the price heavy festival in the UK, Bloodstock brings you big names (but not THAT big) and plenty of bands that play in Boltons Alma Inn reguarly. Three days, multi-stage, full camping festival waking up in a tent that smells of vomit experience.
Who’s Playing: Slayer, Mastodon, Twister Sister, Behemoth, Gojira + more
Ticket Price: £120

Hevy – Newhaven – August 19-20
After a not so great history and a few cancelled events Hevy is back, and we’re glad it is. As well as having a great music taste and giving smallers bands, literally bands who’s only fan base is their family, a foot on the lader. Multi Day, Camping, Multi Stage.
Who’s Playing: Enter Shikari, Refused, Sikth, Animals as Leaders, La Dispute + more
Ticket Price: £84

Mammothfest – Brighton – Sept 30-Oct 2
Brighton’s multi venue, multi genre festival comes late in the season so you can’t use clashing as an excuse not to make a trip to the seaside for some doom on the beach.
Who’s Playing: Venom Inc., Textures, Eastern Front, Conan, Black Moth + more
Ticket Price: £60