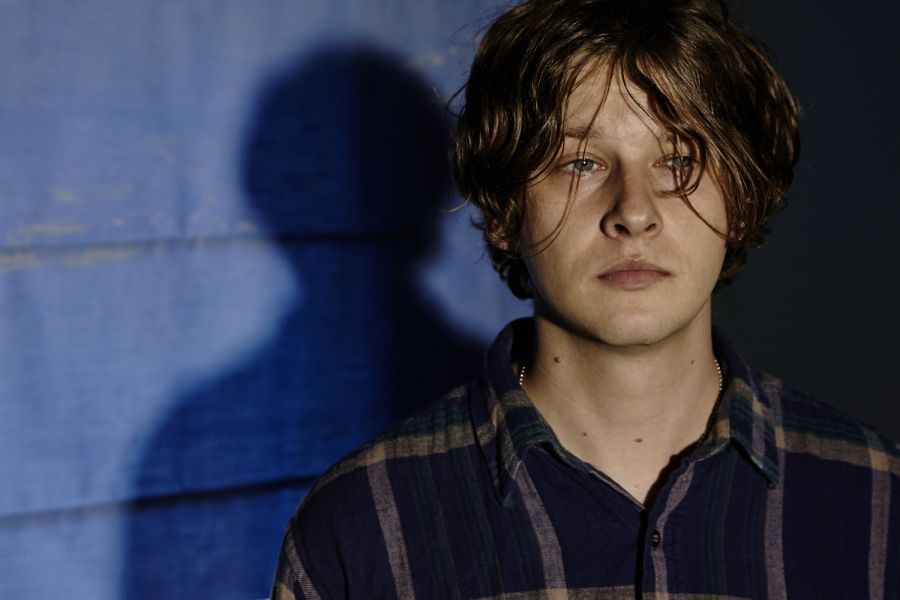 As Sound City sneak a new raft of artists onto their bill come nightfall, Getintothis’ Jake Marley is on hand to detail the huge variety of line up additions for May’s big Liverpool Docklands two-dayer.

The Sound City elves work well into nightfall it seems and they’ve been busy sneaking a raft of new artists onto their two day line up.

The biggest draw comes in the shape of Wirral songwriter and newly-announced GIT Award 2016 nominee Bill Ryder-Jones, who plays The Atlantic Stage alongside his old chums from The Coral on Sunday night, which is sure to spark the rumour mill of a possible collaboration between the two, eight years on from his departure from the band.

The Anchoress, whose debut album has received strong praise from a variety of music critics since release also joins the main stage on Sunday, as does 2015 Mercury Prize nominee C Duncan.

UPDATE: Sound City have revealed a special guest in their latest announcement… Pete Doherty. The Libertines man will be returning to Liverpool for the May festival, several years since his last visit where he played the O2 Academy in 2013, where he will headline the North Stage on Sunday night. 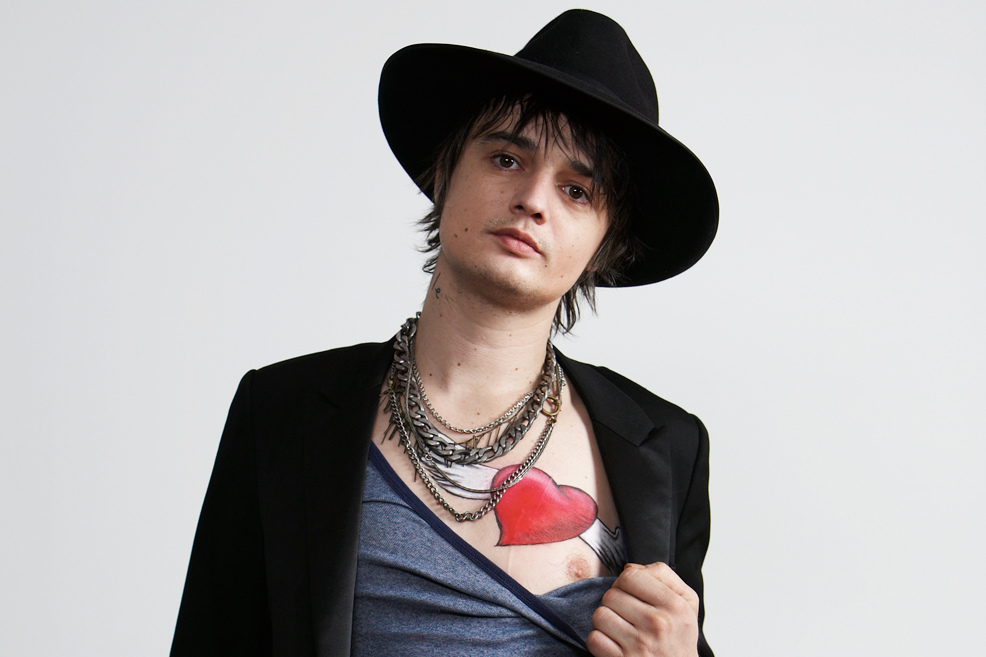 Elsewhere there’s the addition of a Mount Kimbie (DJ Set) on the FREEZE stage in the Baltic Warehouse.

The Cargo Stage returns with a lineup headed up by the finest international talent from all corners including the return of captivating Korean bunch Dead Buttons, experimental electronica in the form of Austria’s Leyya and the best of Montreal synth-pop with L.A. Foster and FOXTROTT supplying hooks galore.

Also Joining the eclectic mix on The Cargo Stage throughout the weekend: DTSQ, Koala Voice, Laybricks, Leyya, Patients, The 56, Wake Island, We Are The Night.

Missed any of the previous Sound City 2016 announcements? Everything you need is here 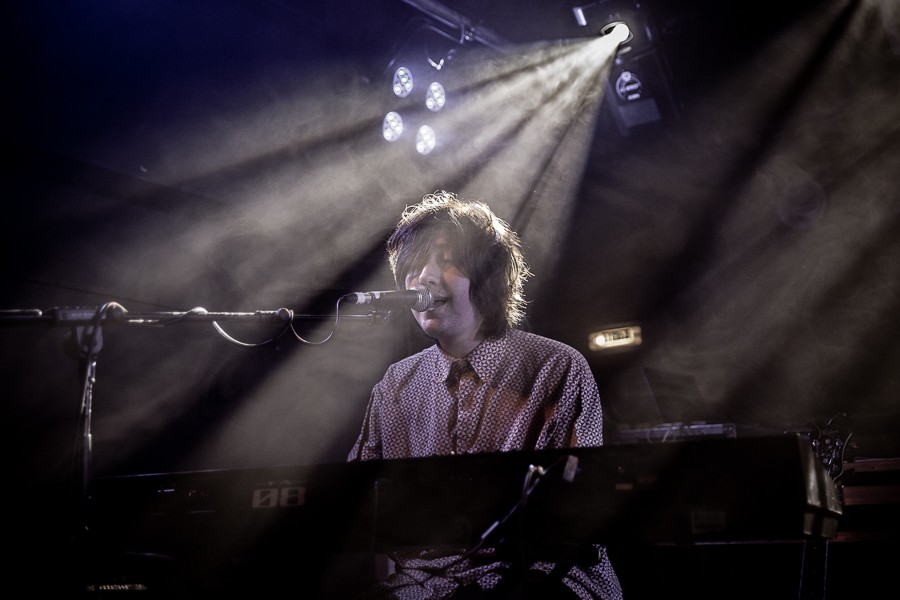 The Captain Morgan Tall Ship will also boast a more prominent stage this year with Deltasonic Records’ Tom Low and promising Mersey band The Stamp leading into Boo Seeka, Fizzy Blood, Gallery Circus, I Set The Sea On Fire, Lock, Las Aves, Miserable Faith, Oh Captain, Oh The Guilt, Pit Ponies, Ropoporose, Spook School, The Bulletproof Bomb and The Lottery Winners, on what is surely one of the most unique festival stages anywhere in the country.

Tickets for Liverpool Sound City Festival are on sale now ahead of the event on May 28-29, you can get a taster of the latest line-up additions by listening to the playlist below.